TrendingBazz
Home entertainment Ravi Kishan: I get trolled a lot 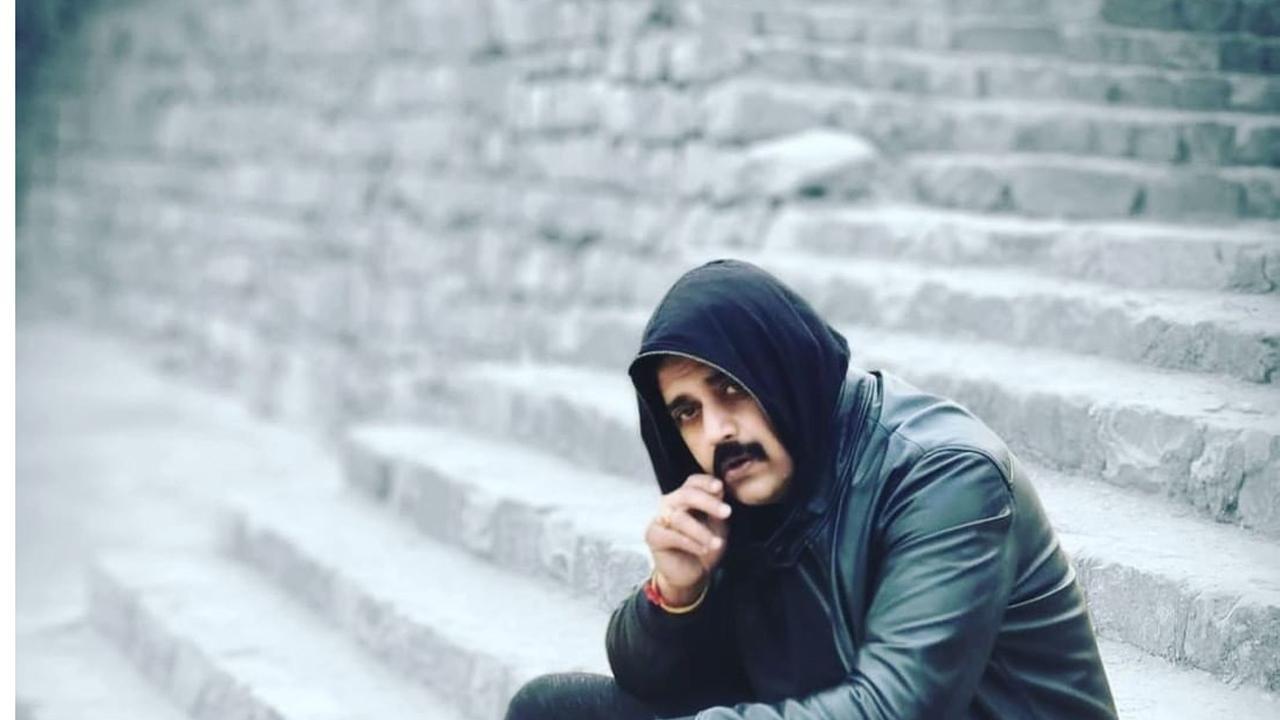 Actor and politician Ravi Kishan will soon be seen as a host on Zee TV’s devotional reality show, ‘Swarna Swar Bharat’. The contestants in the show will celebrate Indian values ​​and take the audience back to their roots through insightful and relatable stories narrated in poetry and soulful. devotional music.

Talking mid-day. Com actor says, “Being a priest’s son I grew up in such an environment being a Lord Shiva devotee. When I heard that Kailash Kherji, Kumar Vishwas, Suresh Wadkarji and a live band are part of the show With the contestants being trained in classical music, I knew I would love to anchor it.”

While the actor-politician is very active on social media, along with the love of fans, he has also been trolled for some of his posts saying, “I don’t read his comments, I only watch. I never answer. Whatever I write, I get trolled a lot. People like chili a lot with my words. I don’t know why.”