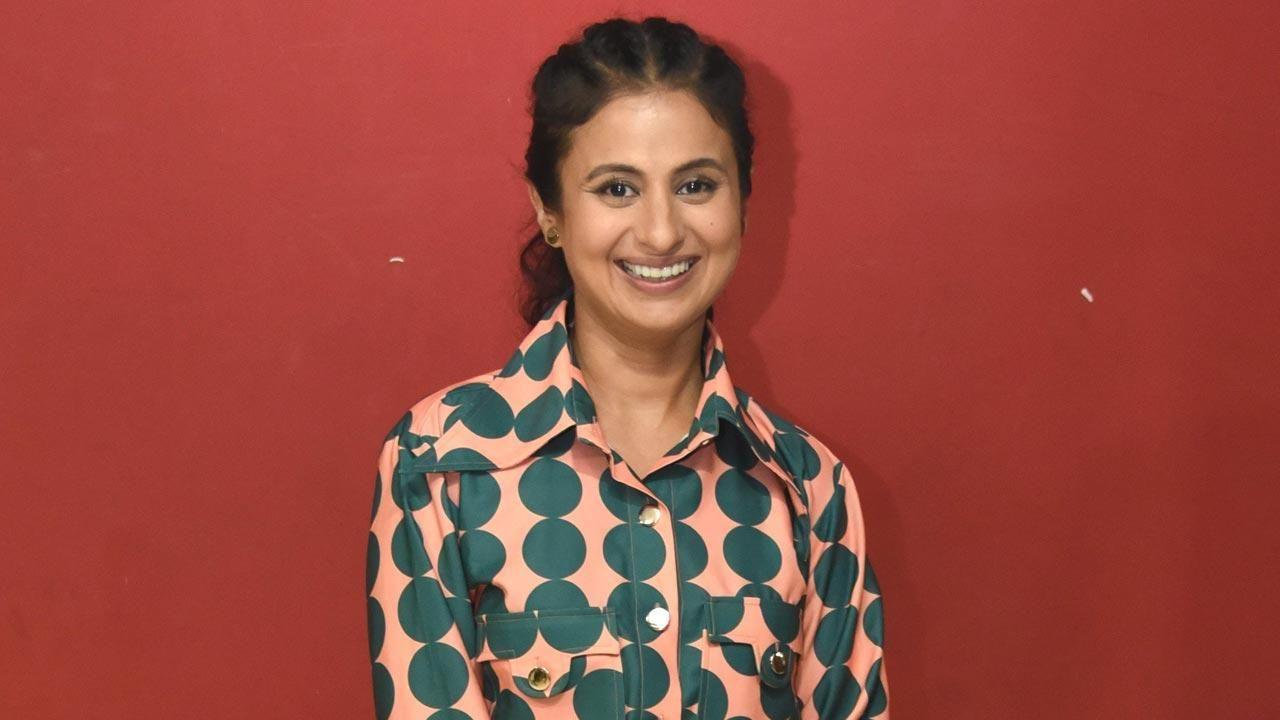 Actress Rasika Duggal has started shooting for the second schedule of ‘Spike’ in Palampur, Himachal Pradesh. The schedule was earlier scheduled to begin on January 17, the actor’s birthday. However, due to the increasing security concerns with the third wave of COVID-19, the team of ‘Spike’ postponed it.

The versatile power station will be stationed in Devbhoomi for five days. The said series marks his first sports drama which will see him in the role of volleyball coach. Thrilled to learn new skills for her role, Rasika trained in volleyball for three months in Mumbai before she started shooting for Spike.

Rasika says: “After a lot of back-and-forth, many hurdles and many attempts to make our dates come true… and following our energies, we have finally managed to start Spike’s second schedule. As we end As we come to a close, I’m curious about how this story will come together.”

“I’m always a little nervous when I go back to a character after a break. But it’s always good to embrace that nervousness and work with it. Let’s see what experience this schedule brings with it! After all, May the hills always inspire magic.” Rasika’s upcoming projects include ‘Delhi Crime Season 2’, ‘Lord Curzon Ki Haveli’ and some more unannounced projects.