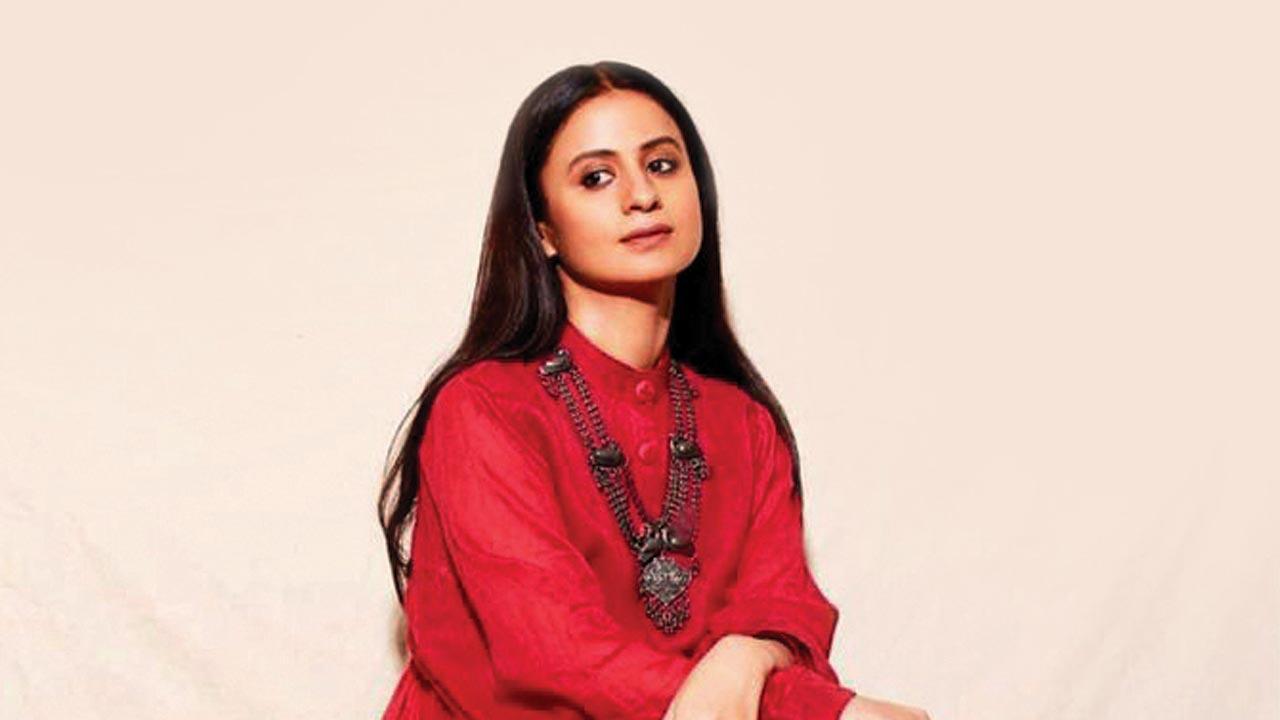 When Spike came their way, Rasika Duggal immediately said yes to the project, eager to realize her long-standing desire to be a part of a sports drama. That she was a novice in volleyball could not deter her from playing the role of a volleyball coach on screen. Instead, the actor saw the Nishtha Seljan and Dhaval Shah directorial show as both – a challenge, and an opportunity to take up a new skill. “I trained in volleyball for three months. I can’t claim to learn a new sport [such a short] time because it’s almost impossible when you haven’t experienced it in the past. But I started from the beginning, and now I am connected to the game,” says Dugal, who has headed to Palampur to film the second schedule of the series.

Believed in preparing extensively for her characters, the actress not only turned to the volleyball court with a vengeance but also incorporated the sport into her daily life. “I didn’t want to limit it to just the time I trained for it. So, I started following several Instagram handles on the game and a few international players. Now, whenever I look at my phone A notification comes in regarding volleyball,” she laughs.