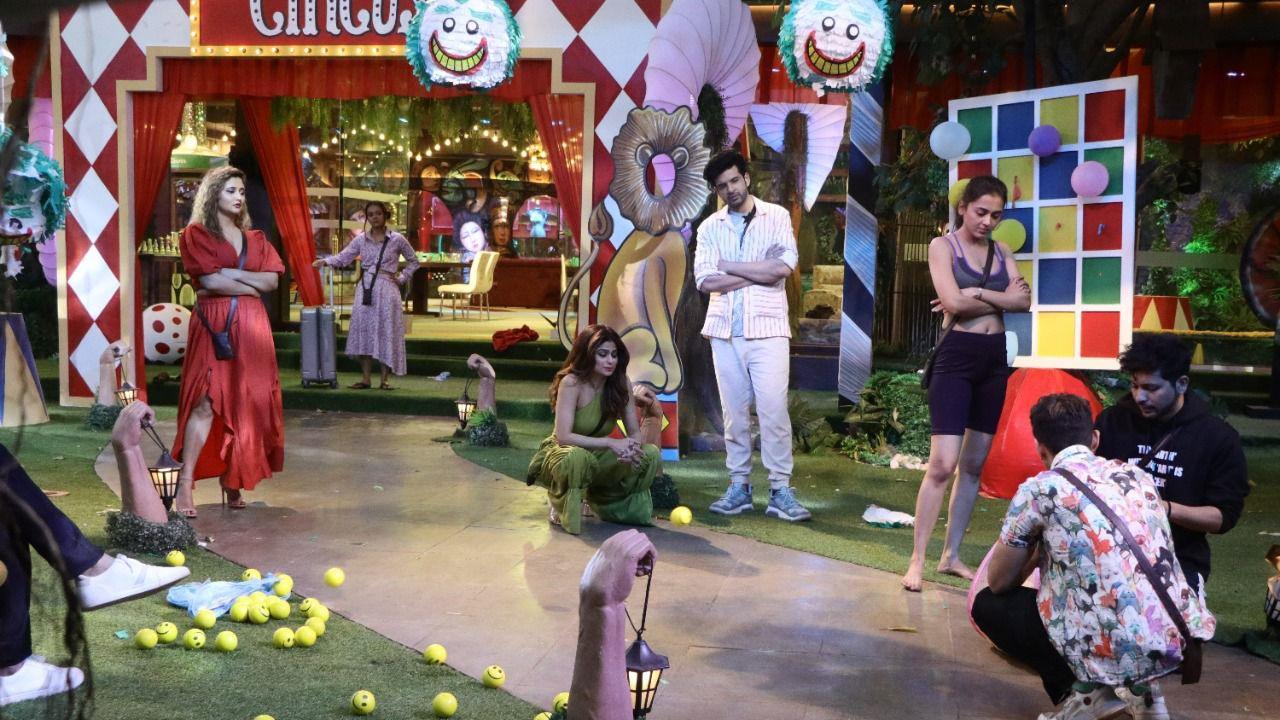 As Bigg Boss is heading towards its grand finale, the roads are getting narrower with each passing day. The battle inside the house has turned grim for the housemates as they still fight with all their might to reserve a seat for themselves among the top contestants. The ticket to finale task in Bigg Boss has divided the contestants. Devoleena Bhattacharjee and Rashami Desai who entered the ‘Bigg Boss 15’ house as friends are now enemies. A big fight breaks out between Devoleena Bhattacharjee and Rashmi Desai during the task, as Rashmi loses her cool and accuses Devoleena of molesting Rakhi. The tussle between Rashmi and Devoleena doesn’t seem to end soon.

Rajeev Adatiya, who returns to the show as ‘Ringmaster’, is discussing Rakhi’s choice for the ‘Ticket to Finale’ week. She tells him that she has two options, Rashmi and Devoleena. On the other hand Rakhi also plots a clever game with Rashmi. She initially tells Rashmi that Devoleena has refused to give her a ‘ticket to the finale’, but she will eventually support him. Rashmi senses something wrong and accuses Devoleena of molesting Rakhi. She goes on to say, “You are the biggest, the liar, the fraud”. In the midst of a verbal battle between two friends, Rakhi has to make a tough decision to choose between the two for ‘Ticket to Finale’ week.