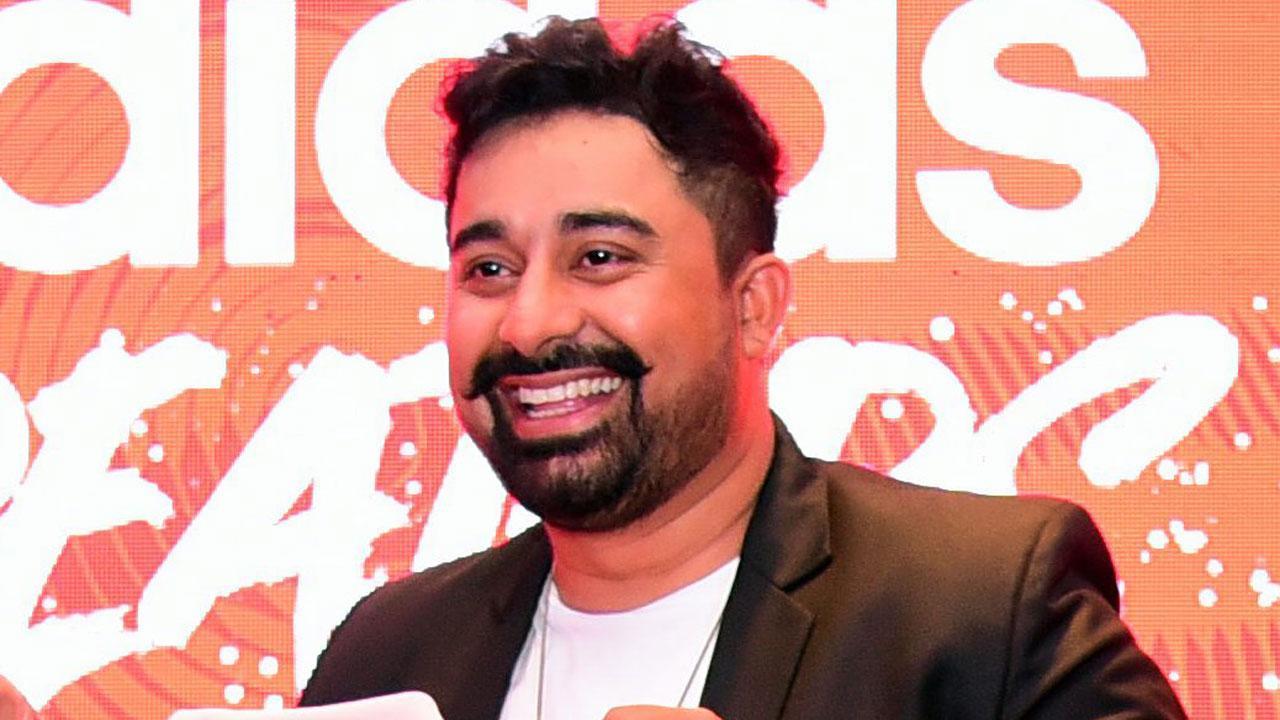 Rannvijay Singh was the first winner of the hugely popular reality show Roadies on MTV. After that he remained the host for more than 18 years. People came to know him because of his performance in this show that he saw rising in terms of popularity. All good things come to an end and so does his journey after 18 years.

talking to Hindustan Times“Channel has been a major pillar of my journey and I will do interesting work with them. In this edition of Roadies, talks did not work out from both the sides. Our dates were not matching and it is disappointing,” he shared Clarifying that there was no problem with the production house.”

He further added, “I have been working with the channel for 18 years. I have done different shows with the network.” Sonu Sood, who has become the messiah of the nation after his humanitarian work during the pandemic, is certainly a tall order to take his place as the new judge.

The actor has been married to Priyanka Vohra for more than six years. The couple is blessed with a daughter named Kainaat. Vohra again embraced the parents after giving birth to a baby boy in July last year.

Singha announced the news in a unique way on his Instagram account and congratulation poured in from friends and fans of the industry. Neha Dhupia wrote with many hearts, “Yayyya!!!! Best news ever. Congratulations Rann, Pre n Kai….” [SIC] Nikhil Chinapa said, “Congratulations guys!!! Sending you all our love for Kai’s little brother and the new addition to your lovely family.” [SIC]