TrendingBazz
Home series Rangayana Raghu: Had to mentally prepare a lot for my role in... 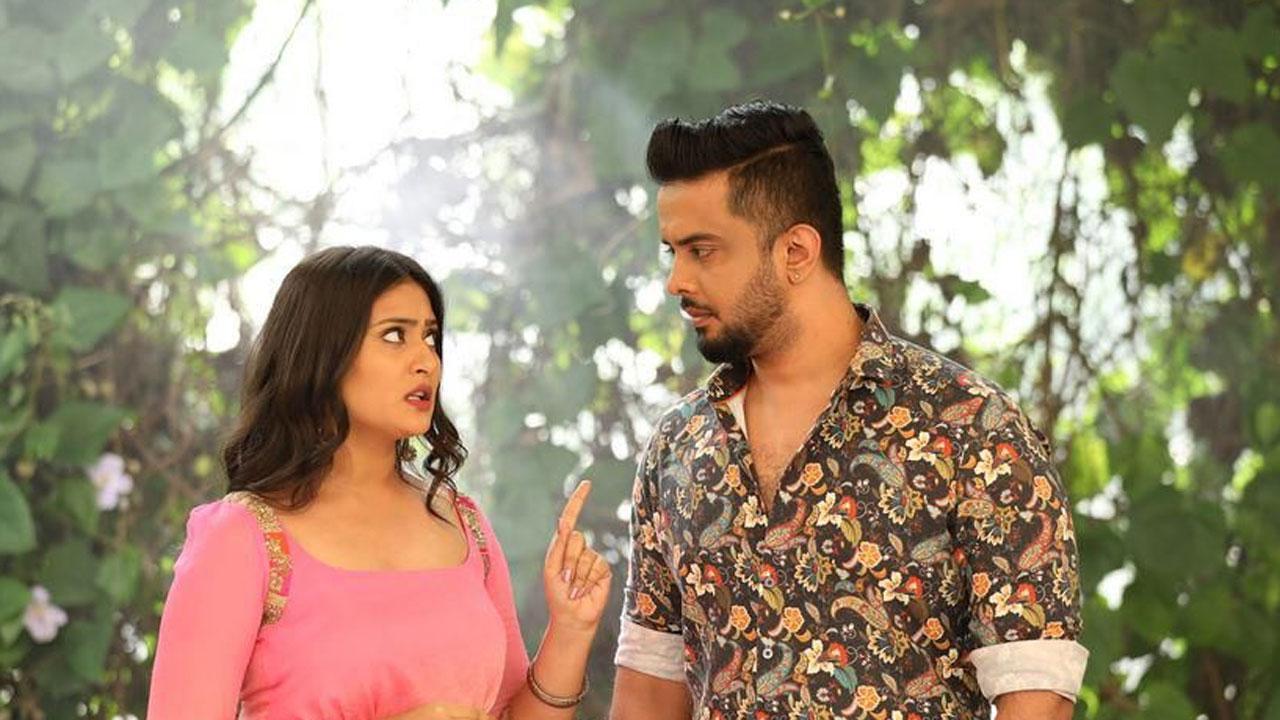 For veteran actor ‘Rangayan’ Raghu, his latest cinematic film ‘Family Pack’ has become a truly ‘out of this world’ experience.

Recalling his experiences playing the role of a ghost in a Kannada film, Raghu said there are never any dull moments in the ‘Family Pack’.

“I have played the role of an unconventional ghost in the film. It has emotions, it feels anger, happiness, sadness, greed. Slowly I start interfering in the affairs of two families. Similarly ‘Family Pack’ Naam aaya. Every half hour with one twist comes in the story, I found my role and story very interesting.” Raghu told IANS.

Raghu revealed that he had to do a lot of homework on the role, and still left room for improvisation on the sets. The fluid nature of his on-screen character meant that the rest of the crew had to keep track of their reactions while canning shots.

“As per the requirements of the story I am visible and audible only to two persons on screen. This means that all other on-screen characters should not respond to any of my dialogues or gestures. Even a little bit of one of the other actors This involuntary response will result in a retake,” he explained.

The ‘Family Pack’ is a part of Prime Video’s recent multi-film announcement with PRK Productions that will be available exclusively to Prime members worldwide starting February 17th. The three-film announcement is a tribute to the late actor’s craft and legacy. and filmmaker Puneet Rajkumar whose contribution to cinema is unmatched.