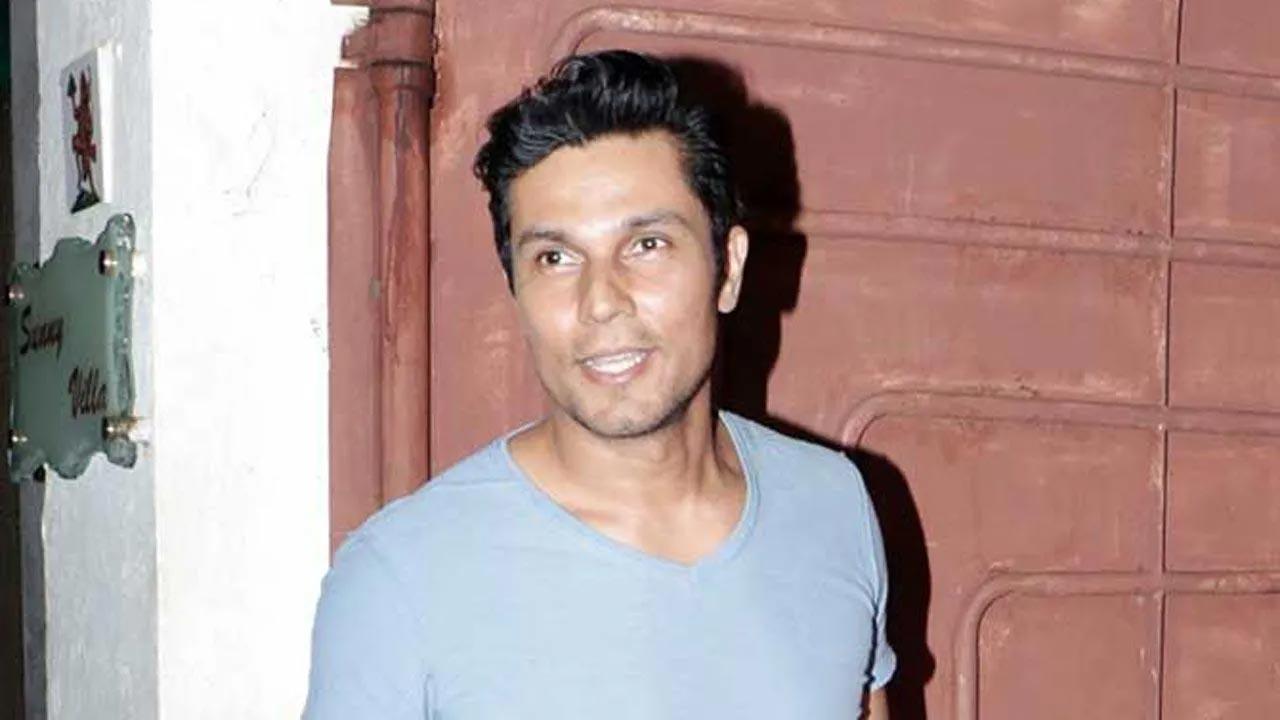 Randeep Hooda, who is shooting for his first series, ‘Inspector Avinash’, where he plays a cop, suffered a serious knee injury while performing an action sequence with co-actor Amit Sial, following which He was advised to hurry. Hospital. This is the same knee that Randeep injured while shooting for the action sequence for Radhe in 2021.

The actor continued with the shoot as he did not want to be the reason for the shooting to stop. He took some security measures and used a frozen pack to numb the area so that he could complete the shoot. He went to the doctor only after the shooting was over.

On the work front, Randeep will be seen in ‘Mard’, directed by Sai Kabir, ‘Tera Kya Hoga Lovely’ helmed by Balwinder Singh Janjua and others.