TrendingBazz
Home series Randeep Hooda: A team that shoots together rides together 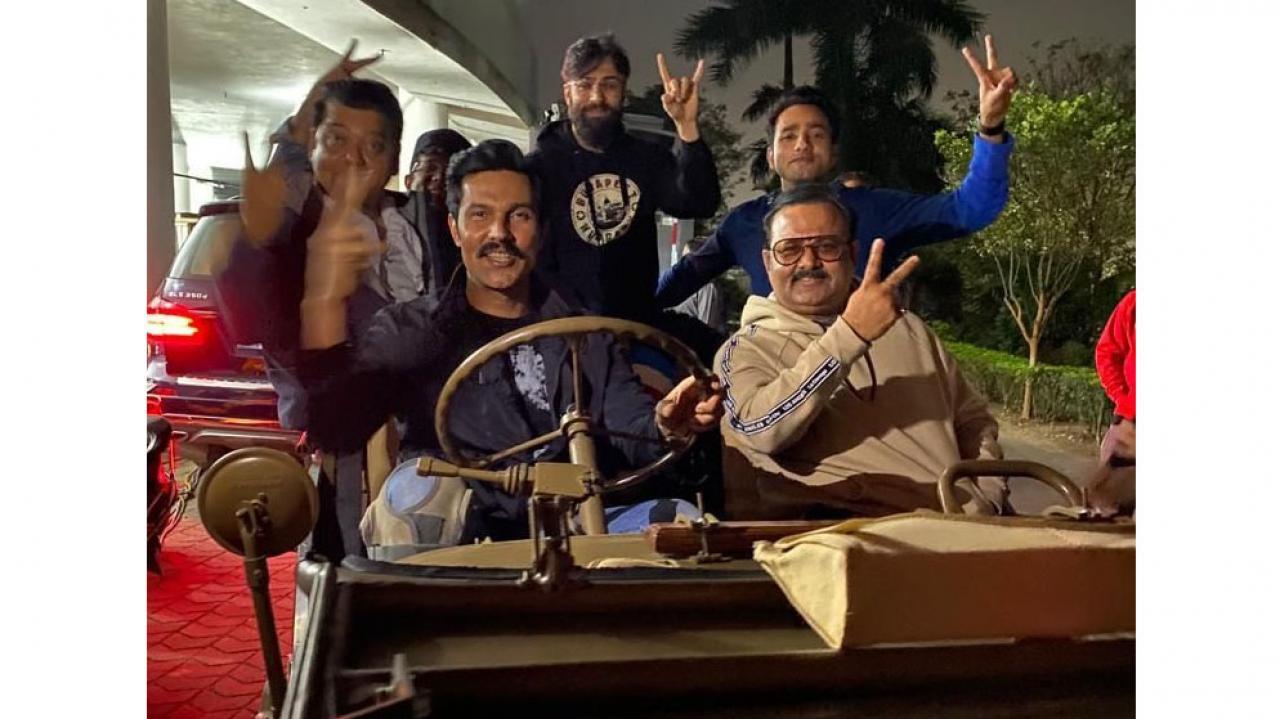 Sharing a post on Instagram, Randeep Hooda said, ‘A team that goes together stays together. Randeep takes the cast and crew of ‘Inspector Avinash’ for a joyous ride on the bustling streets of Mumbai in his old World War 2 era 4×4 Willys jeep!

According to sources, the web series is the story of Avinash Mishra, a super cop from Uttar Pradesh played by Inspector Avinash Randeep. It revolves around the crimes of the kingdom and takes the audience through his struggles and how he conquers them in order to reach the head of the weapon cartel.

#JungleeHoda, as fans and wildlife enthusiasts affectionately call her, is a Jeep & Automobile enthusiast. So he took it upon himself to take everyone from his director Neeraj Pathak, co-actors, Rajneesh Duggal, Shaleen Bhanot, Praveen Sisodia, Harjinder Singh to his technical crew and assistants on a joy ride to Filmcity and the sets. But celebrated with everyone. Sharing stories, songs, chores. This is the longest shoot Randeep has shot for any project.

The actor was recently injured on the shoot when, during an action sequence with his co-actor Amit Sial, Randeep injured the same knee that he suffered while shooting for action sequences for Salman Khan starrer Radhe. For which he had to undergo surgery in 2021. But being a committed actor, Randeep continued shooting and made sure that it was treated only when the sequence was completed.