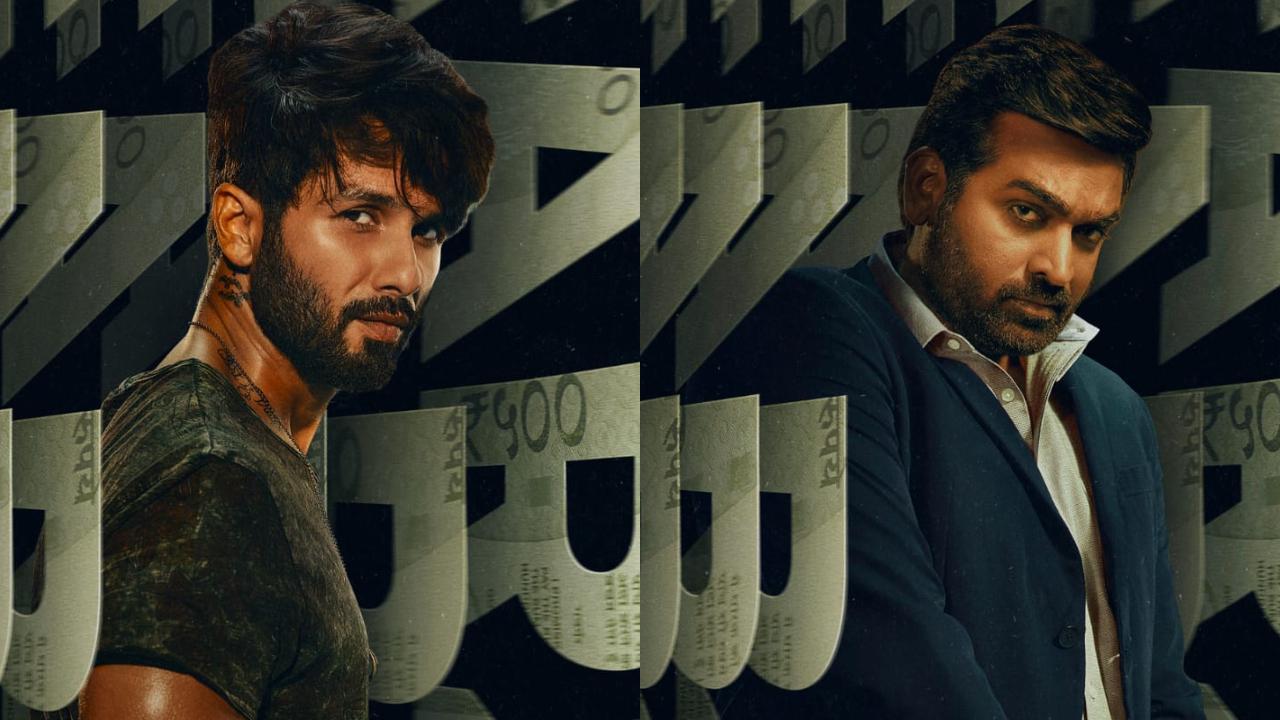 Kicking off the new year on a grand note, Prime Video today announced that its highly anticipated original, Farzi, will premiere on February 10 in India and over 240 countries and territories around the world. ‘Fargie’ is the next series from the acclaimed creators of the blockbuster ‘The Family Man’. Produced under Raj and DK’s banner D2R Films, the star-studded show marks the digital debut of the Bollywood heartthrob Shahid Kapoor And Kollywood’s most loved star Vijay Sethupathi.

The series stars Raashi Khanna, the highly accomplished Kay Kay Menon, the return of veteran actor Amol Palekar, alongside Regina Cassandra, and debutant Bhuvan Arora in lead roles. Spanning eight episodes, Fergie is a fast-paced, edgy, one-of-a-kind crime thriller, featuring the director duo’s trademark humour, that centers around a clever underdog street artist’s quest to conquer a system that favors the rich. is built around A thrilling cat-and-mouse race ensues between him and law enforcement where losing is not an option. Along with Raj and DK, Fergie is written by Sita R Menon and Suman Kumar.

Aparna Purohit, Head of Originals, Prime Video India, said, “2023 could not have got off to a better start. Farzi is a rags-to-riches show, rooted in the milieu of the middle class – its dreams, aspirations and anxieties. Directed by Shahid Kapoor and Vijay Sethupathi, Making its digital debut with us, the show will redefine the contours of storytelling in the crime thriller genre. Masterfully crafted by Raj and DK, the series further cements our successful association with the successful, long-standing duo and features an eclectic choice of talent with pan-India appeal.

A post shared by Prime Video IN (@primevideoin) on

Creator duo Raj and DK said, “After a massively successful collaboration with Prime Video for The Family Man, we are thrilled to be back with our next new series! This is one of our favorite scripts which we have created with lot of passion and shot during the ups and downs of the pandemic. Basically a lot of sweat and tears have gone into the making of this series. After The Family Man, we challenged ourselves to come up with another exciting, unique world. We can’t wait for everyone to watch the series, which will premiere on 10th February on Prime.”