TrendingBazz
Home series Raashii Khanna: Was nervous at first to work with Ajay Devgn for... 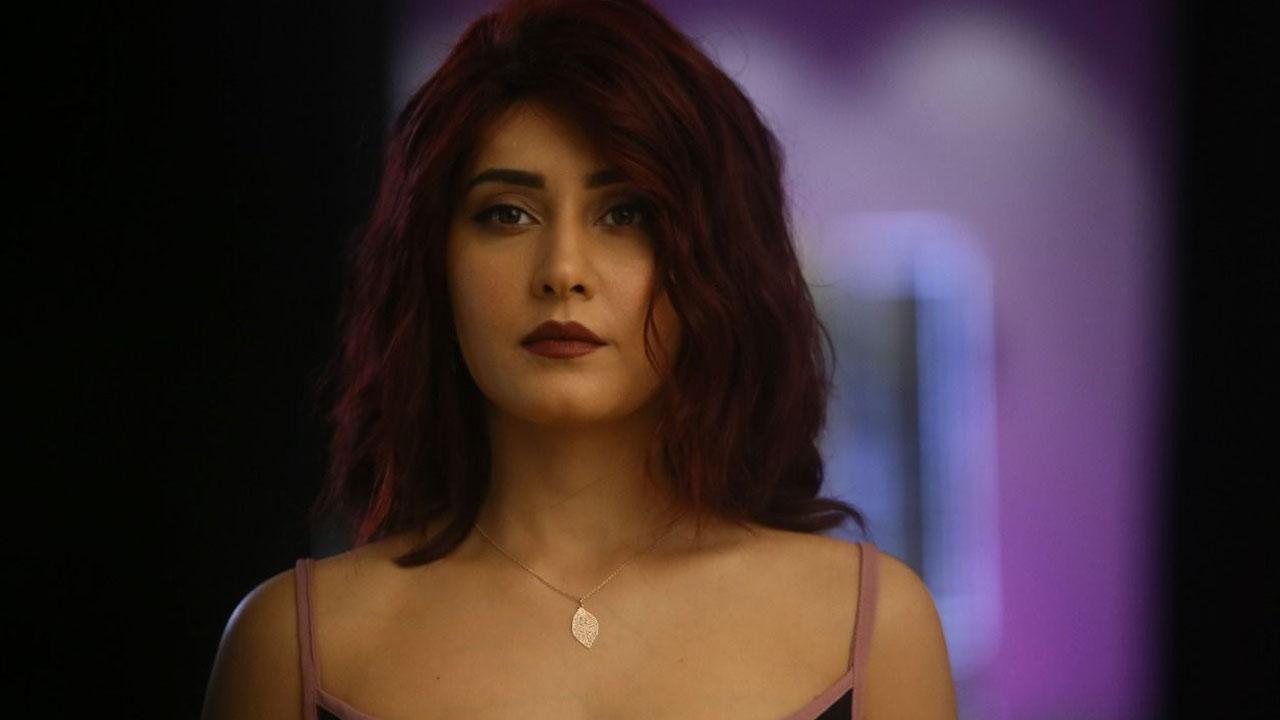 Disney+ Hotstar is all set to release its much-awaited series, Hotstar Specials ‘Rudra – The Age of Darkness’ on March 4. Directed by noted director Rajesh Mapuskar, this thrilling crime thriller is presented by veteran actor Ajay Devgn in the intense avatar of a cop for the first time in a series. Spanning six episodes, the series has been shot at several unique locations in Mumbai and re-imagines the city through the lens of the country’s most wanted. Produced by Applause Entertainment in association with BBC Studios India, the crime drama stars Raashi Khanna, Esha Deol, Atul Kulkarni, Ashwini Kalsekar, Tarun Gehlot, Ashish Vidyarthi and Satyadeep Mishra in pivotal roles.

One of the biggest highlights of the trailer has been the interesting chemistry between the characters of Ajay Devgn and Raashi Khanna. Viewers are wondering what is their relationship and how will their path cross.

Raashi Khanna, who is very excited to make her digital debut, shared an insight on her character’s relationship with Rudra and working with Ajay Devgn, she shared, “To be honest, I work with him Was nervous at first. But when I met him I realized how down to earth he is. It is very easy to interact with him. And whatever little I have done to play this character, it is all thanks to him and my director. Ajay sir was very supportive and made me feel very comfortable. I wouldn’t have pulled off some scenes if it wasn’t for his support, especially for my introduction. He is obviously very experienced and I have learned a lot from him in terms of camera angles, playing certain emotions, playing it naturally and the list is long! ,

A remake of the successful British series Luther, the series is a fascinating and dark take on a police’s journey to uncover the truth and bring justice to the victims. It will see Ajay Devgn’s character of a placid and spontaneous police officer fighting for the truth in the dark as he wade through a grim and complicated web of crimes and criminals and corruption with a grumpy, steely grit.