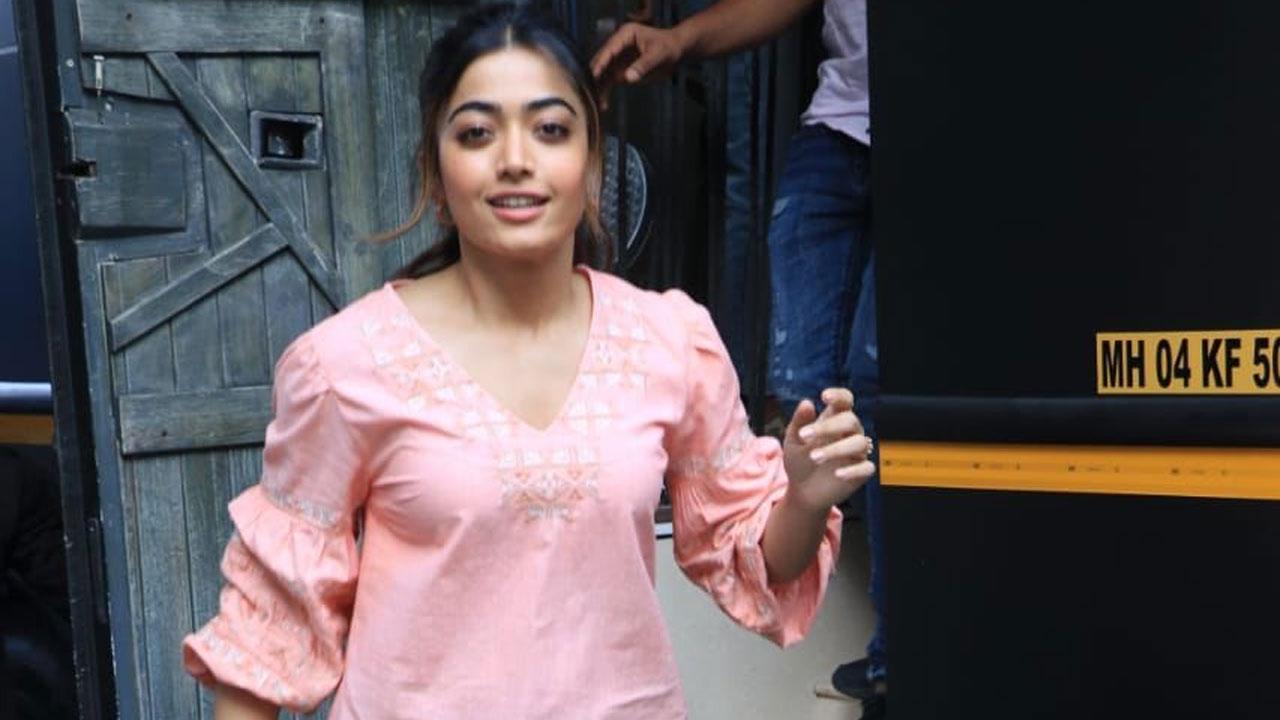 After wrapping up the shooting of ‘Thank You’ with Naga Chaitanya in Moscow and ‘Sardaar’ with Karthi in Chennai, actor Raashi Khanna has now resumed shooting for her Bollywood film ‘Yodha’ with Sidharth Malhotra. has started from.

Filming a month-long schedule for Dharma Productions’ ‘Yodha’, Rashi is switching between Lonavala, Mumbai and Delhi for her Bollywood film debut. Offering more details about the same, a source reveals, “Raashi is on an extremely packed schedule, starting with the shooting for Thank You in Moscow.
Starting Sardar in Chennai, she is also engaged in the promotion of her OTT debut ‘Rudra: The Age of Darkness’ opposite Ajay Devgn.

“Now, Raashi has resumed shooting for Yoddha, the team has already shot for a part in Lonavala and is currently filming in Mumbai, after which the team will start shooting for the remaining parts in Delhi. Will Udaan Udain for Raashi. Has a lead role opposite Sidharth Malhotra in Raashi and has a very important role in the film,” said the source.

Recently the trailer of his OTT debut ‘Rudra: The Age of Darkness’ was released. She will be seen playing the role of a psychopath in the film, which also stars Bollywood superstar Ajay Devgn in the lead role.

Apart from ‘Yodha’, ‘Rudra’, ‘Thank You’ and ‘Sardar’, Raashi Khanna will also be seen in ‘Thiruchitrabalam’ opposite South superstar Dhanush. He also has Raj and DK’s upcoming OTT project starring Vijay Sethupathi and Shahid Kapoor in lead roles.