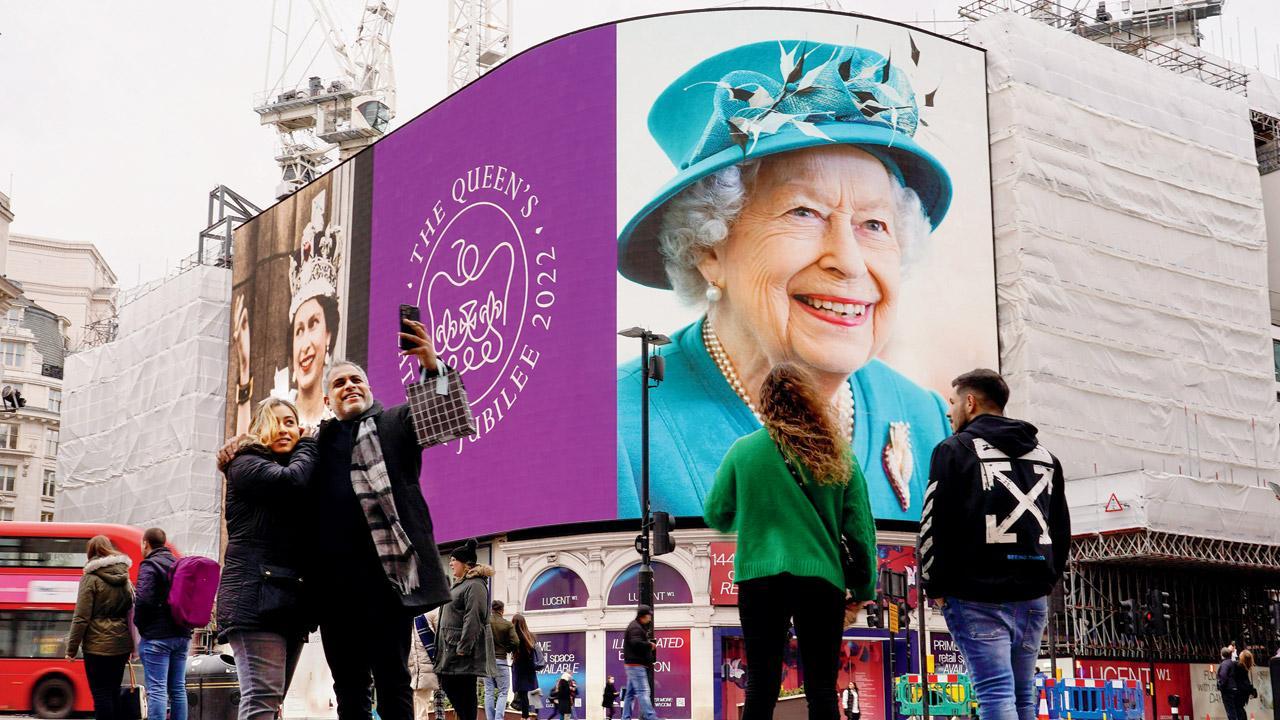 Using the historic milestone of her Platinum Jubilee, British Queen Elizabeth II redefined the future of the monarchy, calling for the Duchess of Cornwall to be known as Queen Camilla when Charles became King.

“When, in the fullness of time, my son Charles becomes king, I know that you will give him and his wife Camilla the same support you have given me; and it is my heartfelt wish that, when that time comes, Camilla will be known as the Queen Consort as she continues her faithful service,” Queen Elizabeth II said in her message on the eve of the 70th anniversary of her accession to the throne.

“February 6th 1952 marks the 70th anniversary of my accession. It is a day that, even after 70 years, I still remember as much for the death of my father, King George VI, as for the beginning of my reign. ”, added the queen. In addition, the Queen said that “As we mark this anniversary, I am pleased to reiterate to you the pledge I made in 1947 that my life will always be dedicated to your service.”