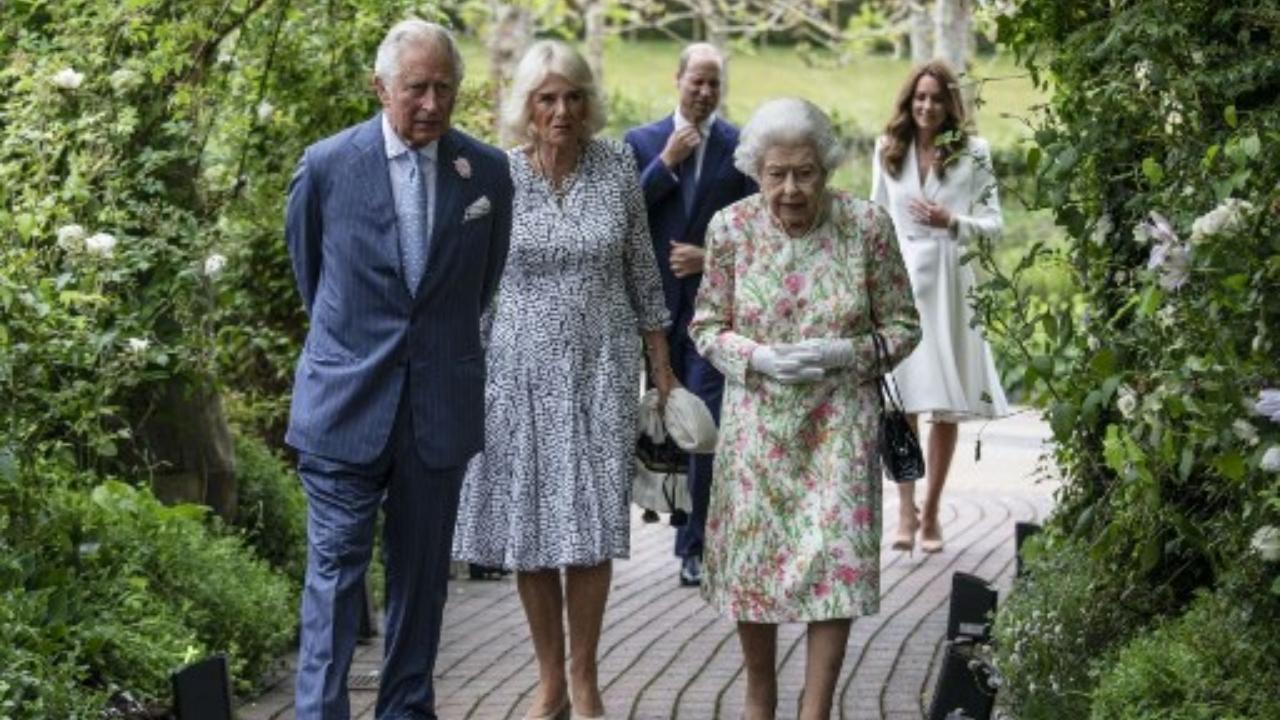 Queen Elizabeth II has said she wants Prince Charles’ wife Camilla to be known as Queen Consort upon becoming king, a key intervention that shapes the future of the monarchy and replaces the Duchess of Cornwall in the royal family .

The Queen, 95, used her platinum jubilee message on Saturday to support 74-year-old Camilla on the 70th anniversary of her reign.

The Queen expressed her “sincere wish” that Camilla would be known as Queen Consort if Prince Charles became King.

Queen consort refers to the spouse of a reigning monarch.

The Queen said in her message, “I want to express my thanks to all of you for your support. I am forever grateful and humbled for the loyalty and affection you continue to give me.”

“And when, in the fullness of time, my son Charles becomes king, I know that you will give him and his wife Camilla the same support that you have given me; and it is my sincere wish that, when that time is will come, then Camilla will be known as the Queen Consort as she continues her faithful service,” she said.

Queen Elizabeth II on Sunday became the first British monarch to celebrate a Platinum Jubilee, marking 70 years of service to the people of the United Kingdom, the region and the Commonwealth.

To celebrate the unprecedented anniversary of the monarch, events and initiatives will take place throughout the year, culminating in a four-day UK Bank Holiday weekend from Thursday 2 June to Sunday 5 June.

By expressing her desire to raise Camilla, the Queen set her hopes for her daughter-in-law, who was once the royal mistress, and is now definitively called the Queen and is crowned in favor of Charles, Prince of Wales.

According to a BBC report, a Clarence House spokesman said the Prince of Wales and the Duchess of Cornwall were “moved and honoured” by the message.

The BBC report stated that there was a common precedent for Camilla to automatically become queen when Charles was king, but due to uncertainty about public opinion, it was suggested that this may not happen.

Charles was previously married to the extremely popular Princess Diana. They divorced in 1996, a year before his death in a car accident in Paris.

Charles married Camilla, who was also divorced, in a civil marriage in 2005.

The Guardian newspaper reported that when Camilla married the Prince of Wales, Clarence House made it clear that she would bear the title of HRH the Princess Consort.

It has long been speculated that this was a title of convenience at a time when the Duchess was considered less popular in polls, due to her relationship with Charles when he was married to Diana, Princess of Wales.

Charles is believed to have long held a strong desire that his wife should be given the title of Queen Consort, and thus be crowned and anointed, when he becomes king, the report said. has gone.