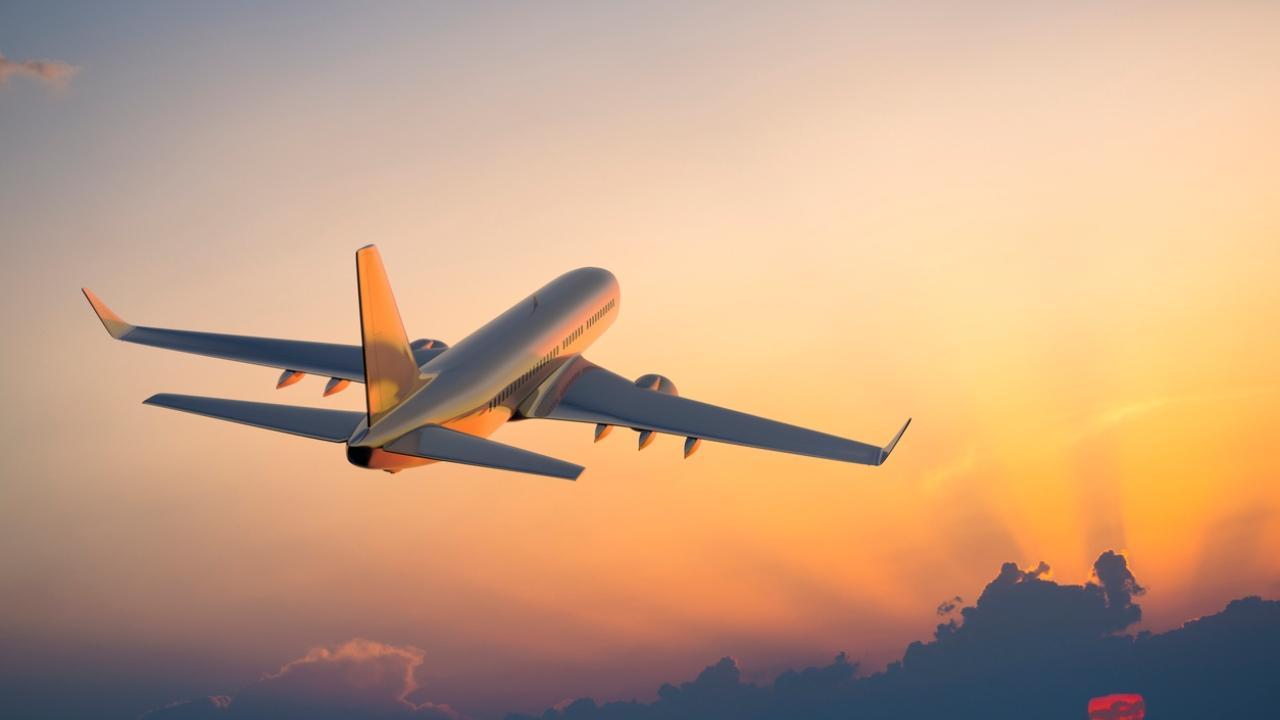 A Qantas flight from New Zealand landed safely at Sydney airport after issuing a Mayday call over seas on Wednesday.

Multiple outlets reported that its engine had failed over the Pacific Ocean. The Boeing 737 jet has two engines.

According to Airservices Australia, a Mayday call is issued when a flight is in serious and imminent danger and immediate assistance is required.