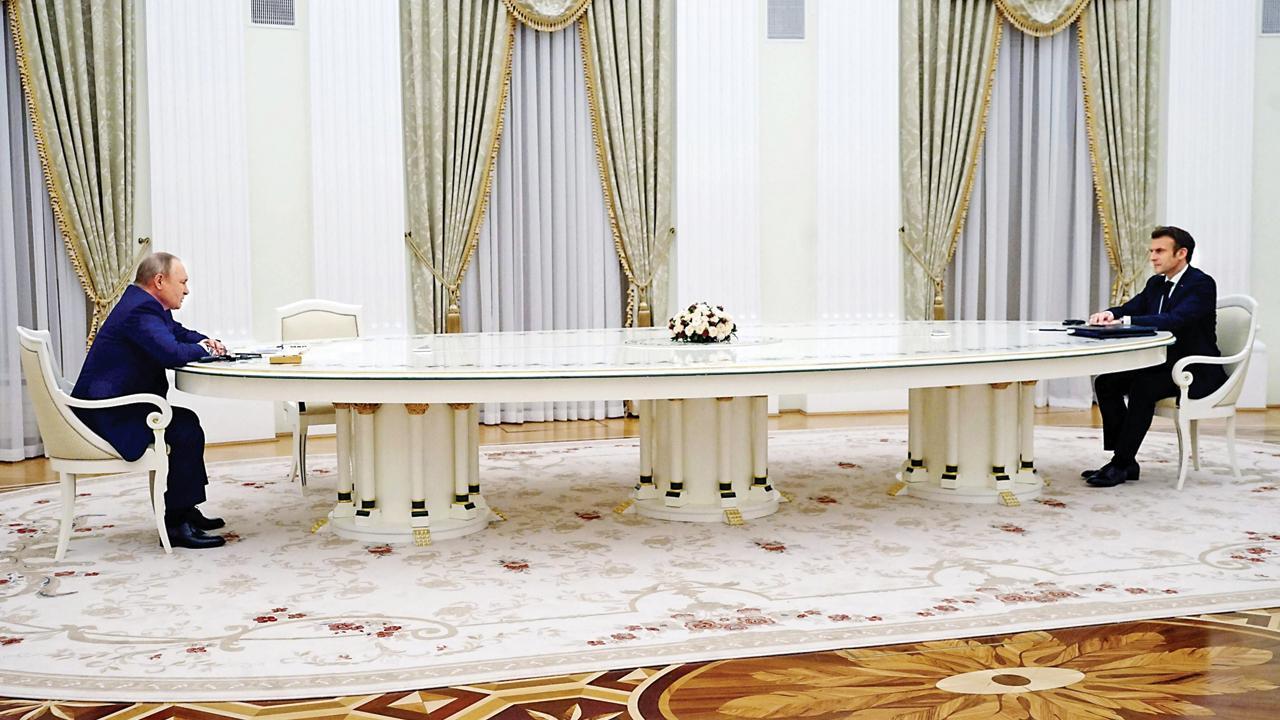 Tensions have flared in eastern Ukraine since Russia’s build-up of about 150,000 troops from the Donbass region in the east to Belarus in the north and Crimea in the south. Russia claims that the growth of the army, which has been the largest military power in Europe since the Cold War, has always been for military exercises and poses no threat to Ukraine or any other country.

On 25 January, the French President expressed concern about the situation near Ukraine’s borders and voiced the need to work for quick de-escalation. Meanwhile, tensions escalated on Saturday with the signing of a decree on general mobilization by the pro-Russian separatist government in the Donetsk region. The Russian Emergency Ministry told Sputnik that the Rostov region has opened 15 border crossings to refugees from the Ukrainian region east of the Donbass, which includes the Donetsk region. Defense officials in Moscow have said troops and military hardware are retreating. In contrast, Western intelligence officials say, Russia has moved 7,000 more troops closer to the borders in recent days.

150K
Russian troops near the border