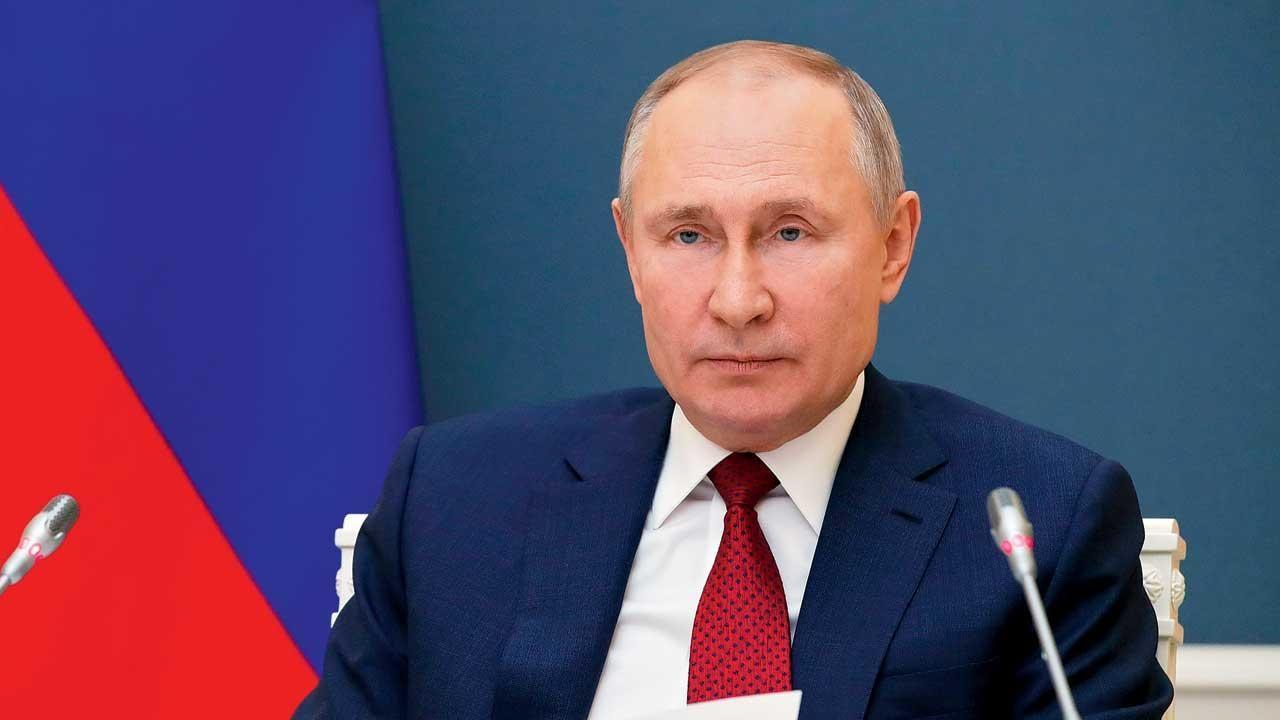 At a ceremony held in the Kremlin on Monday, Putin signed the Treaty of Friendship, Cooperation and Mutual Assistance between Russia and the LPR and DPR respectively with the heads of the two “republics”, the Kremlin said in a statement, Xinhua news agency reported. Told .

“I consider it necessary to immediately recognize the independence and sovereignty of a long-pending decision – the DPR and the LPR,” Putin said in a televised address to the nation.

“Russia has done everything to preserve Ukraine’s territorial integrity by fighting for the implementation of the 2015 Minsk Agreements, but all efforts have been in vain,” he told the public.

According to Putin, almost everyday Ukrainian settlements in the Donbass are shelled and “there is no end.”

The European security crisis stemmed from the North Atlantic Treaty Organization’s (NATO) expansion to the east, which has led to a loss of mutual trust with Russia, Putin insisted.

He called it “a matter of time” for NATO to accept Ukraine as a member state and then build facilities on its territory to dramatically increase the level of military threats to Russia.

As Moscow asked for security guarantees from the United States and NATO, Western countries rightly ignored Russia’s fundamental concerns and nothing has changed in their position, Putin said.

In such a situation, Russia “has every right to retaliate to ensure its security,” the president said.

Putin said he knows the West is trying to “blackmail” Russia again with sanctions, but believes sanctions will continue only because Russia exists, regardless of the situation in Ukraine. without doing

Having recognized the independence of the LPR and the DPR, Putin instructed the Russian armed forces to ensure peace in the two “countries”.

Earlier in the day, the Russian Security Council held an extraordinary meeting after the country’s top officials backed the recognition of the two “republics”.

On Monday evening, Putin held phone conversations with French President Emmanuel Macron and German Chancellor Olaf Scholz, who “expressed his dismay” with Putin’s plan to recognize the LPR and DPR, but in the meantime they wished to continue contact. showed readiness to Kremlin statement.