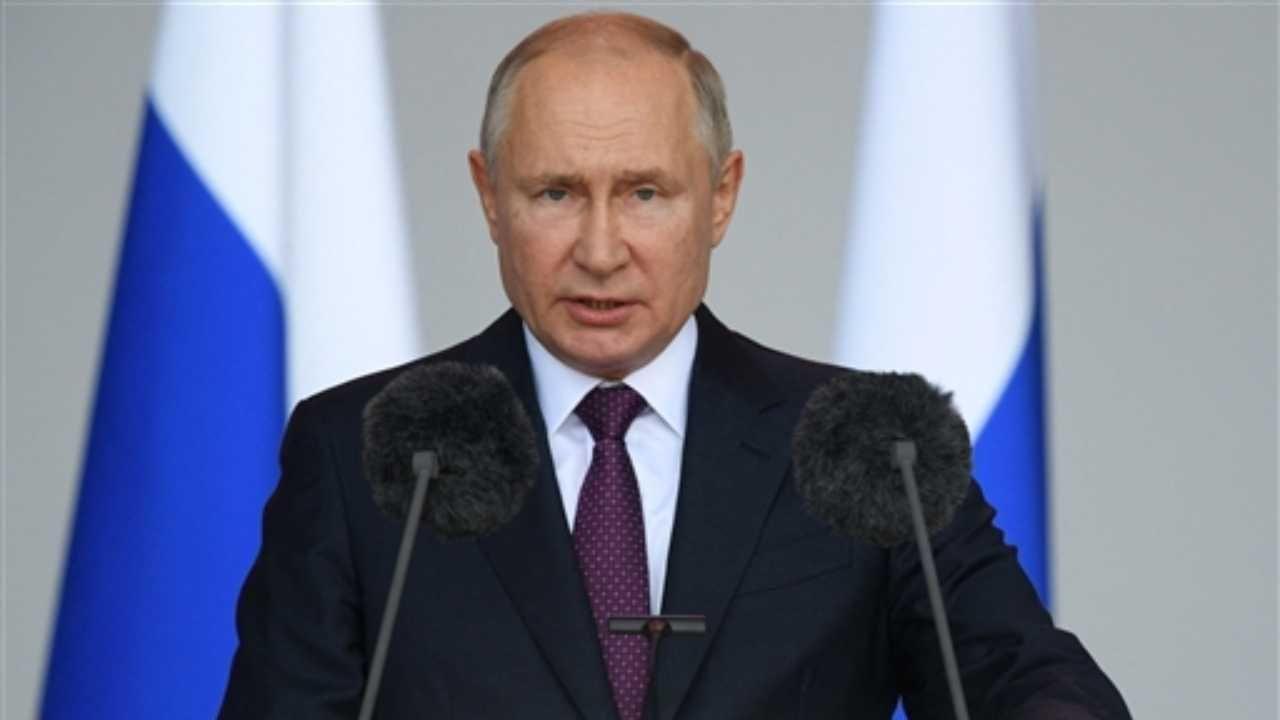 Kremlin spokesman Dmitry Peskov said Russian President Vladimir Putin on Friday (local time) ordered the suspension of the advance of his military forces in Ukraine, but resumed operations on Saturday afternoon after the Ukrainian leadership refused to speak. been done.

“Yesterday afternoon, in connection with the expected talks with the Ukrainian leadership, the Russian President and Supreme Commander ordered the suspension of the advance of the main forces,” Peskov told reporters on Saturday. “Since the Ukrainian side essentially refused to negotiate, the advance of the main Russian forces resumed according to the operational plan this afternoon,” Sputnik reported.

Earlier, Ukrainian President Volodymyr Zelensky suggested Putin sit down at the negotiating table amid rising tensions over Russia’s military actions in Ukraine. “I would like to once again address the President of Russia … Let us sit down at the negotiating table to prevent people from dying,” Zelensky said in a video address, Sputnik News Agency reported. Russian Foreign Minister Sergei Lavrov also said that Moscow is ready for talks on Kiev at any moment. “We are ready for talks.

At any time, as soon as the Armed Forces of Ukraine respond to the call of our President (Vladimir Putin), stop protesting and lay down arms. No one is going to attack them, no one is going to torture them, let them go back to their families.” Zelensky on Friday discussed sanctions, defense aid and the anti-war coalition with US President Joe Biden. Of.

After the talks Zelensky, who is still in Kiev, gave a speech saying Ukraine was “alone in defending our country”.