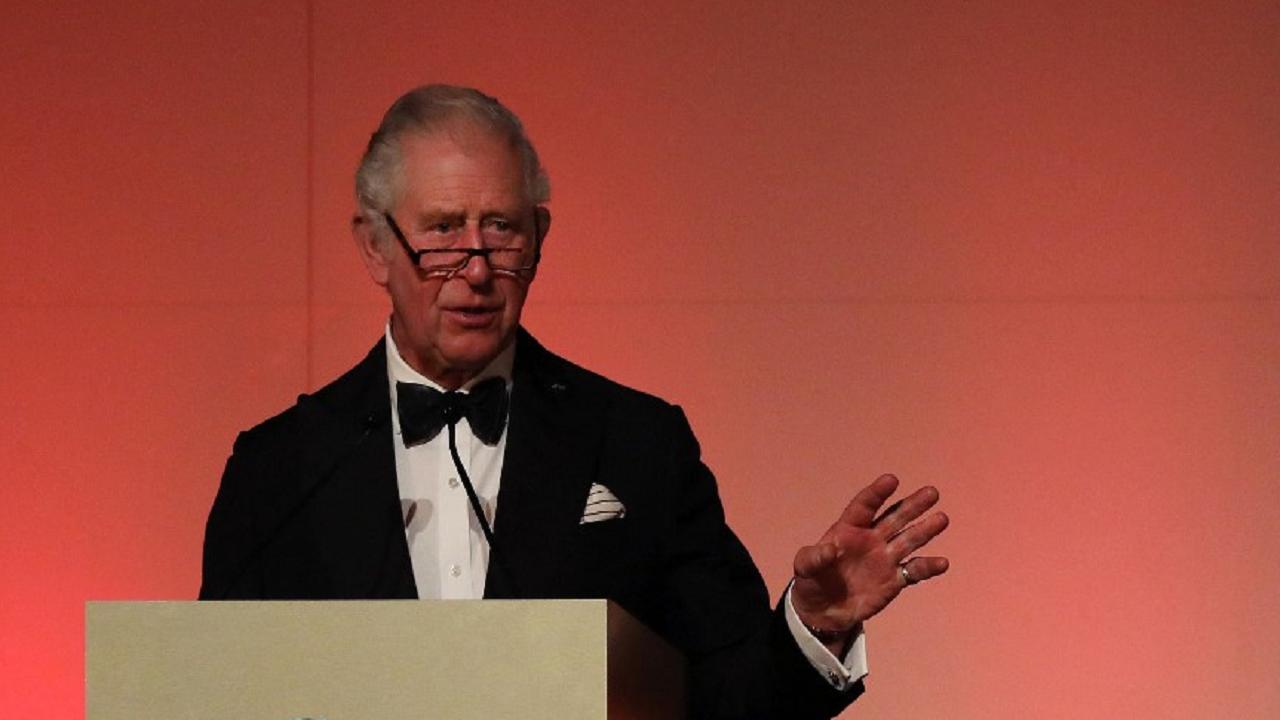 Clarence House said on Thursday that Prince Charles, the heir to the British throne, has tested positive for COVID-19 for the second time and is now self-isolating.

The positive result of the Prince of Wales receiving three vaccination shots was announced on Twitter just as he was about to arrive at an engagement in Winchester.

On Wednesday, the 73-year-old heir to the throne and his wife Camilla, Duchess of Cornwall, met people at a reception at the British Museum.

This is the second time Charles has contracted the contagion.

He caught the virus in March 2020 when he reported only mild symptoms.

Clarence House confirmed that Charles had been vaccinated three times, but did not provide further details about whether he was experiencing any symptoms this time.

It is also yet to be confirmed whether Charles has recently seen 95-year-old Queen Elizabeth II.

But it said Camilla had received a negative result in an earlier routine test.