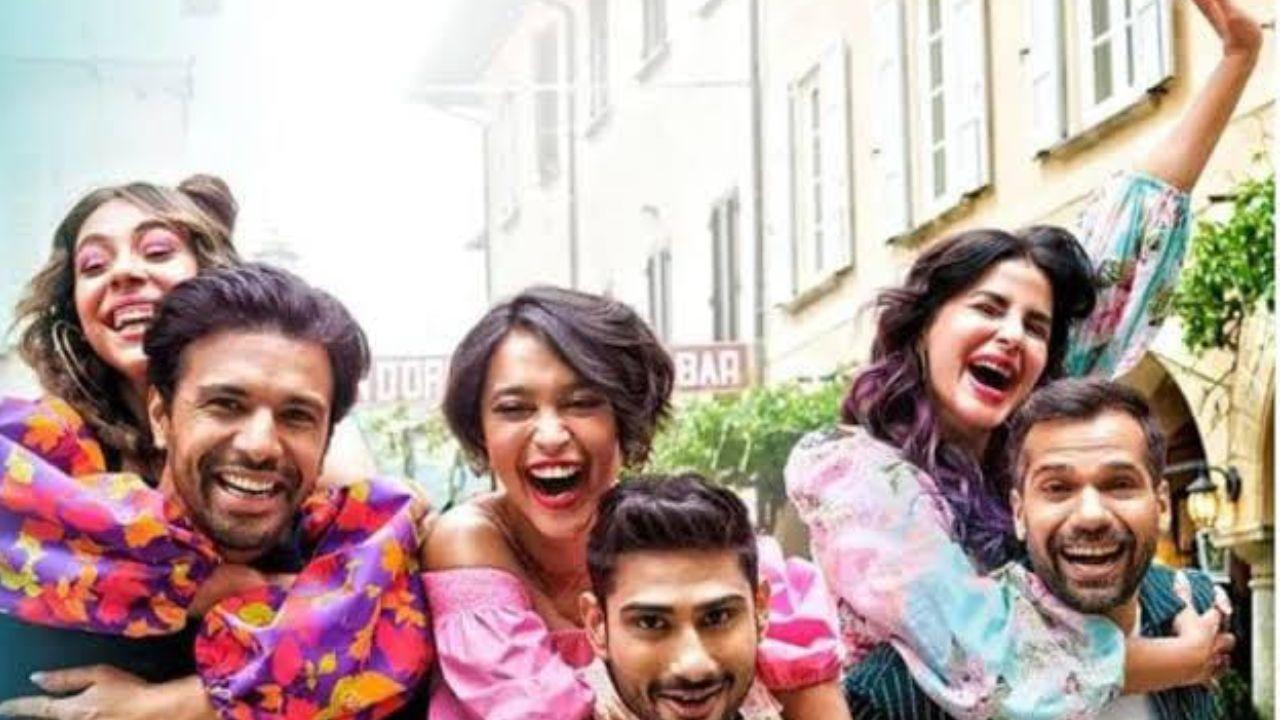 Put on your dancing shoes as Prime Video drops Ding Dang, a fun, foot-tapping song from the Amazon Original, Four More Shots Please! Setting the festive mood, the music video shows the flawed girls of the series dancing their hearts out as they celebrate Holi with their family and friends. A fun dancing number, Ding Dang is sung by Dev Nagi, Rashmeet Kaur and Ikka. Composed by Parth Parekh and Mickey McCleary, the lyrics are penned by IP Singh, Sandy Taneja and Ikka.

Produced by Pritish Nandy Communications, directed by Joyta Patpatia and written by Devika Bhagat, with dialogues by Ishita Moitra, the Amazon Original has been receiving positive reviews from critics and audiences alike.