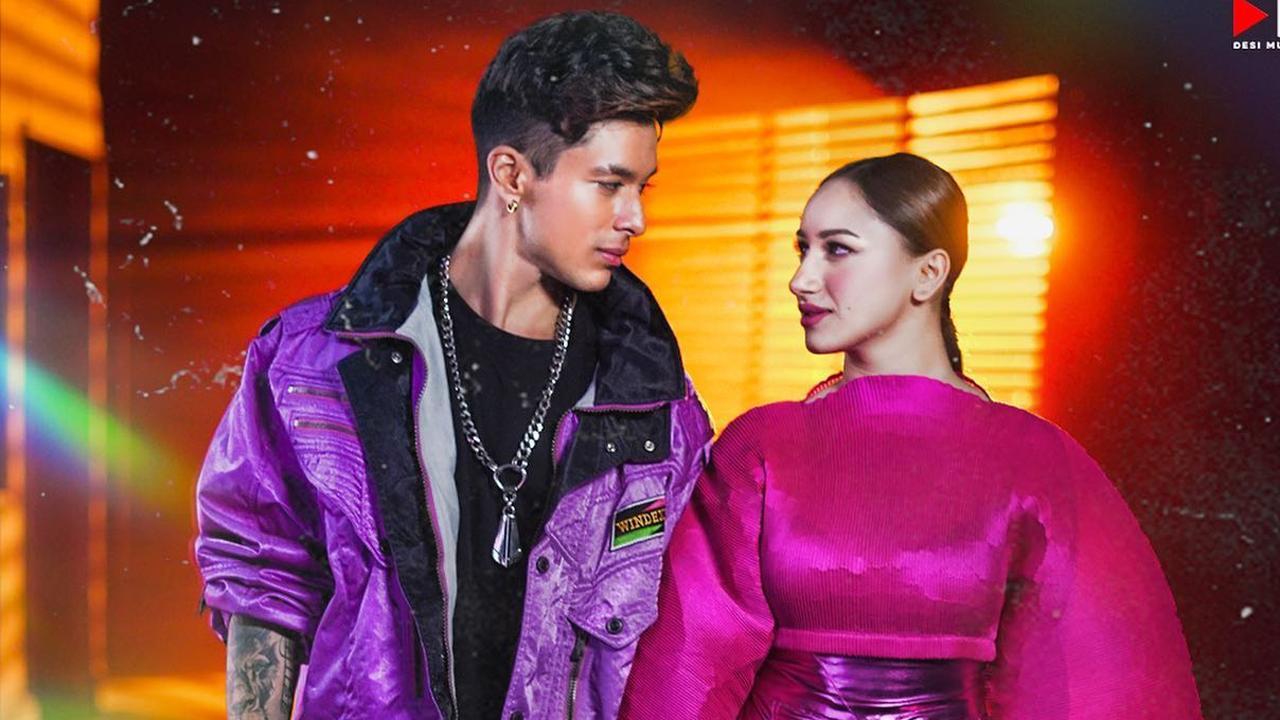 The co-contestants on the show, Rakhi Sawant, Shamita Shetty, Rajeev Adatiya and others commented on her post. Shamita posted, “Congratulations Prateekkkak.”

Meanwhile, Prateek was also spotted at the Mumbai airport with singer Akasa Singh. In a video that went viral, one of the paparazzi said, “If the other one in Bigg Boss is Sidharth Shukla then he is Prateek Bhai.” The actor replied that there was only one Sidharth Shukla and no one can replace him.”