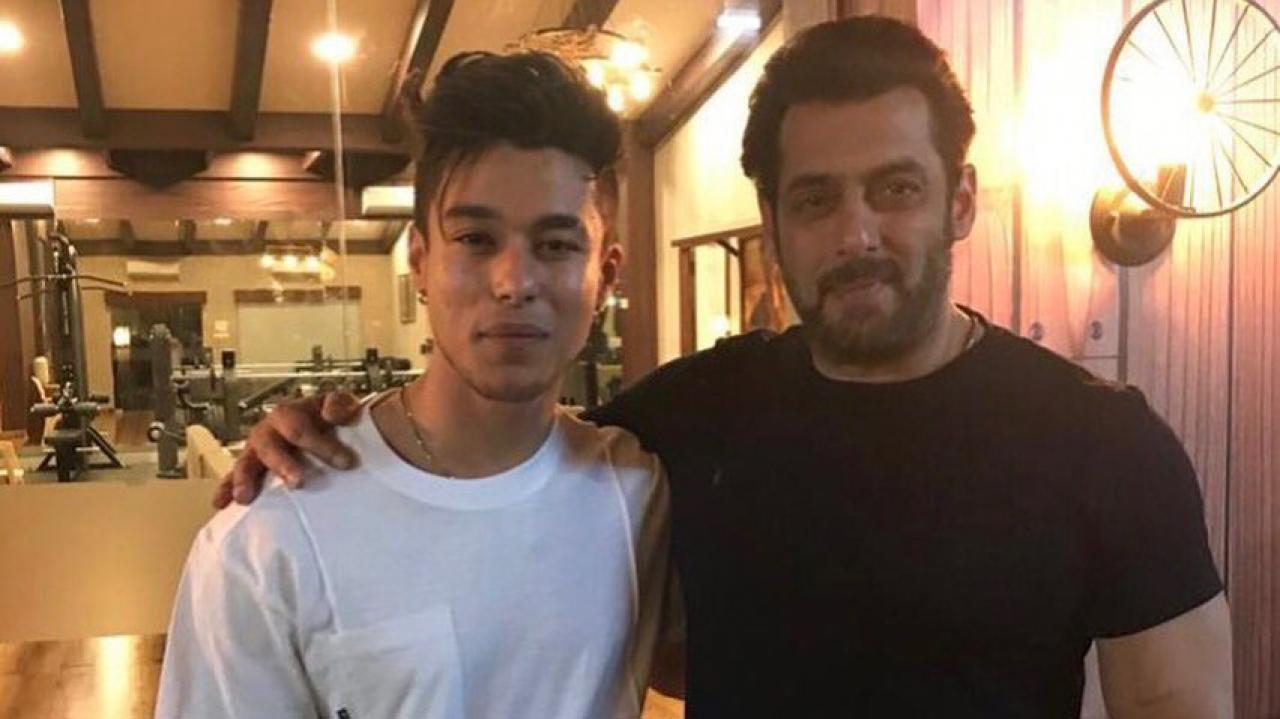 Bigg Boss 15 first runner up Prateek Sahajpal says he is deeply influenced by superstar show host Salman Khan and wants to be like him.

Talking to mid-day.com Prateek says, “I have always taken everything he told me as a lesson and never repeated anything he pulled me for. I saw his body language and That’s what makes her the person she is! She is so humble and she gave me her t-shirt after the shoot, which means a lot to me. God bless her, whatever I learned from her, I take it for granted I am leaving. He is a role model for me.”