TrendingBazz
Home entertainment Pratik and Niti `s ‘Naina Mere’ is going to be the new... 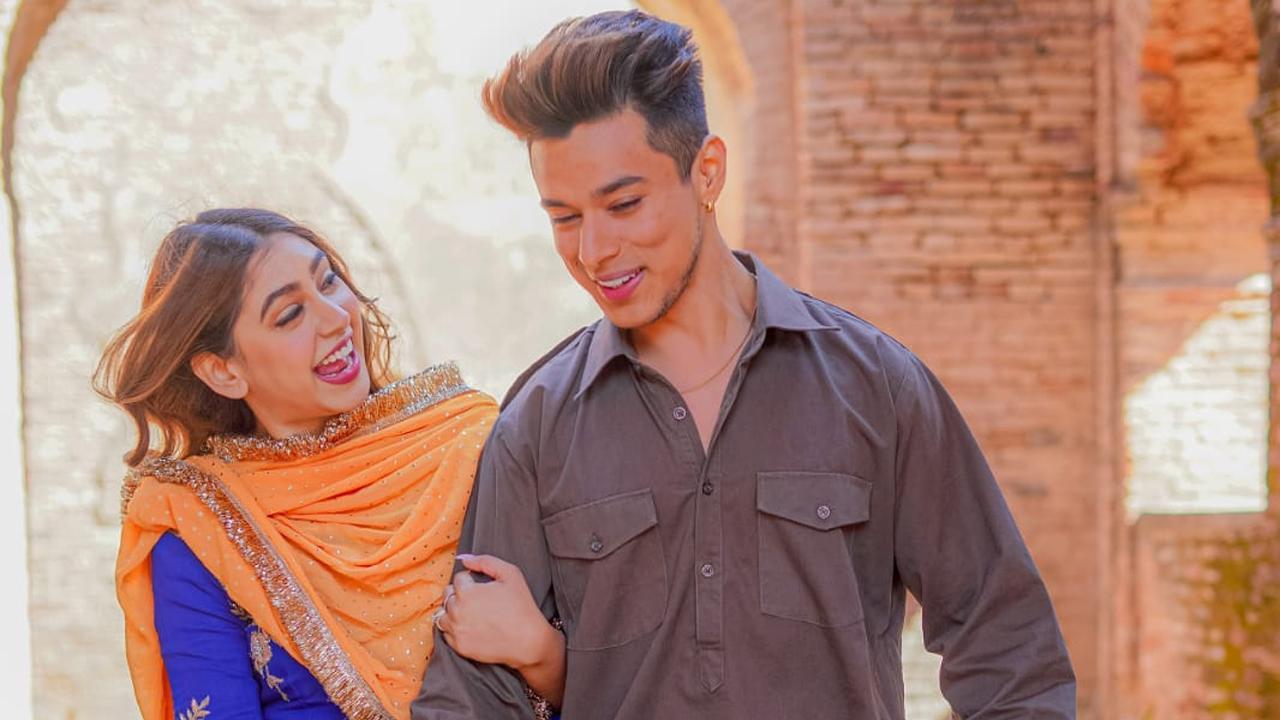 Prateek Sahajpal has become a household name after his successful stint in the Bigg Boss house. Her popularity is evident among the youth and Neeti Taylor is one of the most loved TV actresses. Two young icons have come together for a beautiful track ‘Naina Mere’ sung by actor-singer Suyash Rai. The song was released on February 25 on the official YouTube channel of the indie music label.

Composed by Anmol Daniels and written by Pankaj Dixit, ‘Naina Mere’ is a romantic track. This is the perfect love song after Valentine’s Day, which makes the season of love even more beautiful. Prateik is seen in a completely new avatar and Neeti and their chemistry is definitely worth watching. Their chemistry with Suyash Rai’s soulful vocals has taken the song even higher.

Commenting on the same, Naushad Khan, MD, Indie Music Label says, “Naina Mere is a good track. We have shot it in the most beautiful locations of Punjab and the results are just as we had imagined. Both Prateek and Neeti Enjoys an enviable fan following after this track and his fans will love him even more.Suyash has done a great job with the singing and having worked together in the past, we enjoy a very good equation. I am looking forward to see what the audience has to say now” he says.

Prateek Sahajpal, who will be seen in a never-before-seen romantic avatar with ‘Naina Mere’, says, “It was a fun experience while shooting for the track. It is great to be associated with labels like indie music labels, which make its mark. Known for giving many original independent hits. Naina is really close to my heart as it gave me an opportunity to do something which I haven’t done before. I am really looking forward to the love from my fans and audience And I hope Geet gets the same love and affection as all of you have given me during my stint in Bigg Boss.