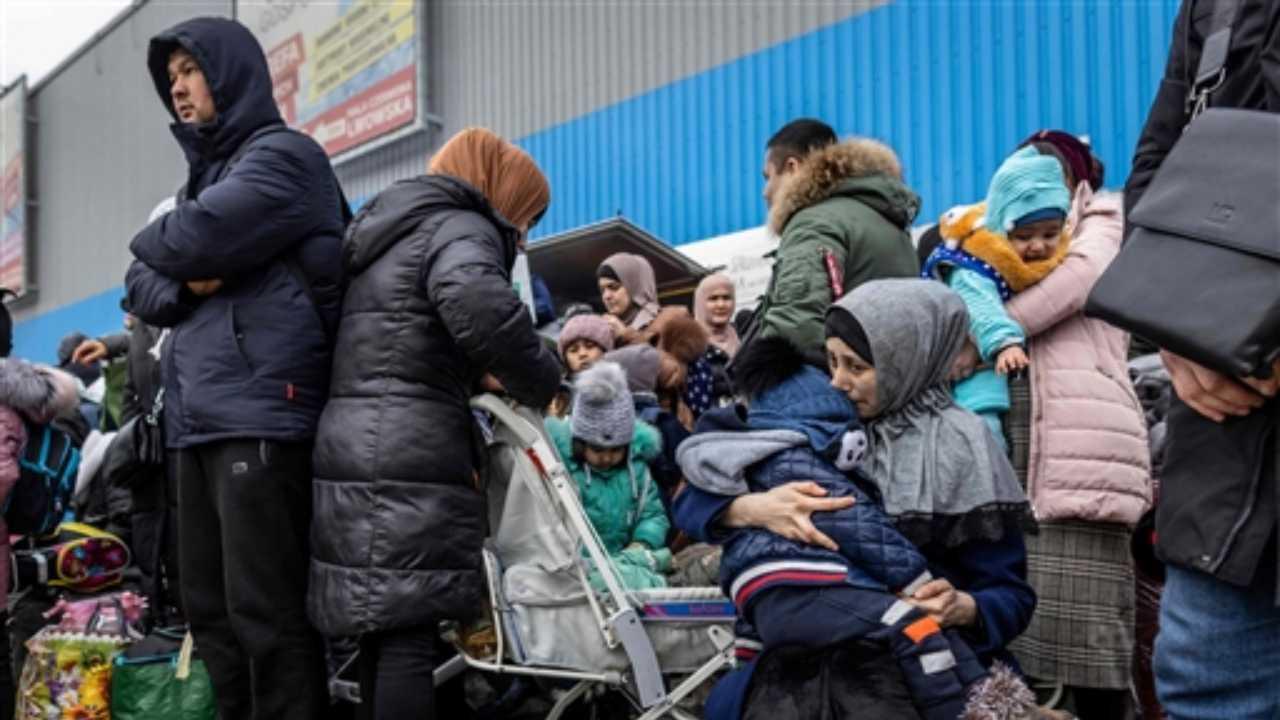 Belarus claimed on Wednesday that around 100 Indian students were thrashed by Polish border guards and deported back to Ukraine, after which they were kept in a refugee camp in Romania.

Valentin Rybakov, Belarus’s ambassador to the United Nations, made the remarks while giving a statement to the UN General Assembly on Wednesday.

“On February 26, Polish border guards beat up and turned a group of about 100 Indian students back to Ukraine who were lodged in a refugee camp in Romania,” Rybakov said.

In his speech, Ukraine’s ambassador to the United Nations, Sergei Kislitsya, said that an Indian civilian was killed and a Chinese civilian was injured in a Russian military operation in his country.

India is evacuating its citizens from Ukraine’s western neighbors such as Romania, Hungary and Poland through special flights as Ukraine’s airspace has been closed since February 24.

Ukraine’s airspace has been closed to civilian aircraft operations since the morning of 24 February when Russian forces attacked the country.