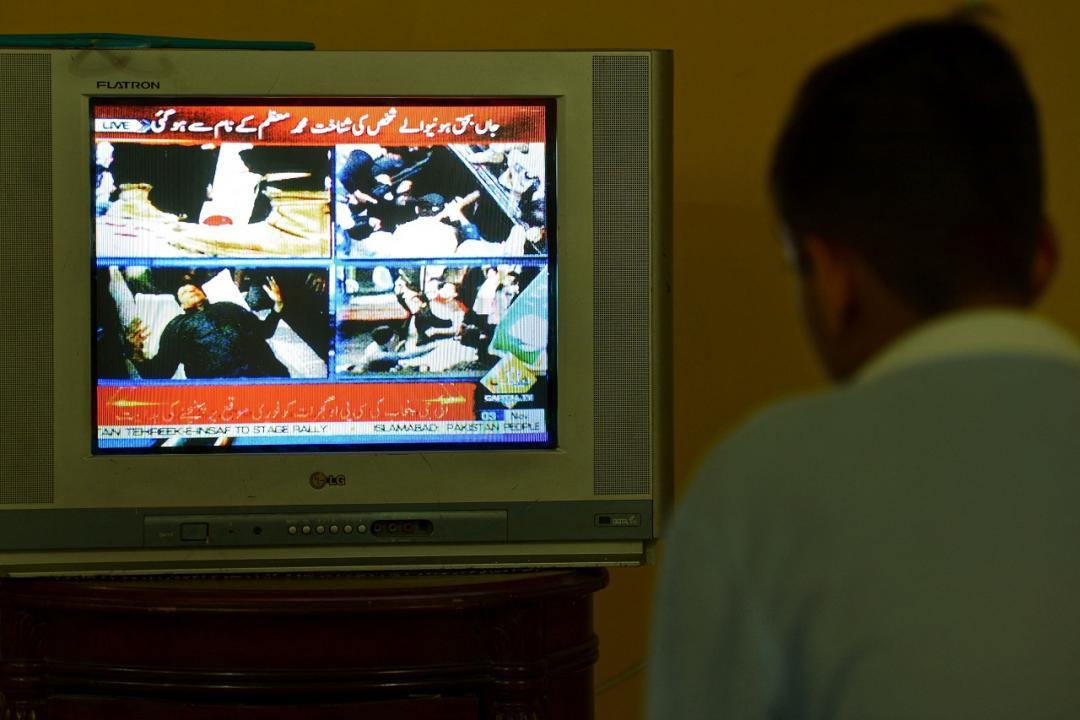 Police officers and other officials in Pakistan’s Punjab province have been suspended by Chief Minister Chaudhry Pervez Elahi for leaking a confessional video statement of the suspected assailant after a gun attack on former Prime Minister Imran Khan.

Khan, 70, was shot in the leg after a gunman opened fire on a container-mounted truck during his protest march, killing one person, but the former Pakistan prime minister his party claims was out of danger . There was an “attempted assassination”.

Punjab Chief Minister Chaudhry Pervez Elahi has taken notice of the leaking of the confessional statement of the suspected assailant after the gun attack on Pakistan Tehreek-e-Insaf (PTI) chief Imran Khan during a long march, ARY News reported on Thursday.

Elahi ordered the Inspector General (IG) of Punjab Police to take disciplinary action against the irresponsible officers. The report said that following the leak of the suspect’s confessional statement, the station in-charge (SHO) and other officers of the police station concerned were suspended.

In a statement, the Chief Minister said that all the mobile phones of the police station staff have been confiscated and they will be sent for forensic audit.

ALSO READ: Imran Khan vows to continue protest march after attack on him

Elahi has issued instructions to conduct an inquiry into the incident of video leak of the suspected attacker. He directed IG Punjab to initiate investigation to find out the reasons behind the gun attack.

These instructions were issued in the emergency session chaired by the Chief Minister of Punjab on Thursday.

The assailant, who opened fire on Khan during the party’s long march, has confessed to his crime and said his only target was the former prime minister.

In a video statement available with ARY News, the attacker said that he had been planning an assassination attempt ever since Imran left Lahore. “I tried my best to kill him. I only wanted to kill Imran Khan and no one else,” he said.

The incident took place near Allahwala Chowk in Punjab’s Wazirabad city when Khan was leading a long march to Islamabad demanding early elections.

The Punjab Police said in a statement on Thursday that seven people were injured and one person died in the attack. Also said that a suspect has been arrested.

Omar said in a video statement that party president Khan has named three suspects who could be behind the attack.

Meanwhile, the Human Rights Commission (HRCP) of Pakistan has said that the attack on Khan should be clearly condemned. “All political parties have the right to hold peaceful assembly and to expect security from the state while doing so.”