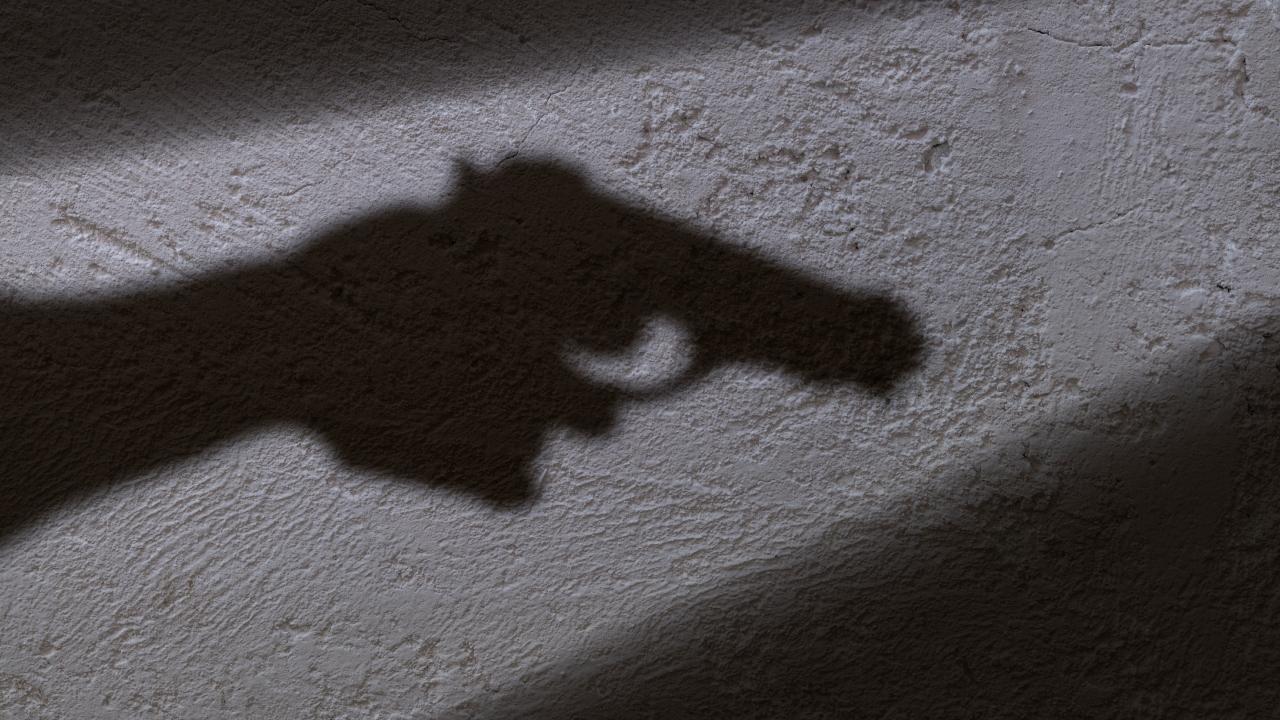 Police were on Monday looking for a suspect in a shooting at a university campus in the US state of Virginia that killed three people and injured two others.

The University of Virginia (UVA) main campus in Charlottesville was closed while helicopters and police searched for a man deemed “armed and dangerous”, the UVA Emergency Management Office tweeted.

UVA President Jim Ryan said in a statement that Christopher Darnell Jones Jr., a university student, was suspected of firing on campus.

“This is a traumatic event for everyone in our community, and we have canceled classes for today,” Ryan said.

He said that counseling and psychological support would be provided to the students and teachers.

Police in Idaho state were investigating a separate incident Monday in which four students were found dead in a home near another university campus that was believed to be “murder victims.”

Officers respond to a call about an unconscious man near the campus of the University of Idaho in downtown Moscow.