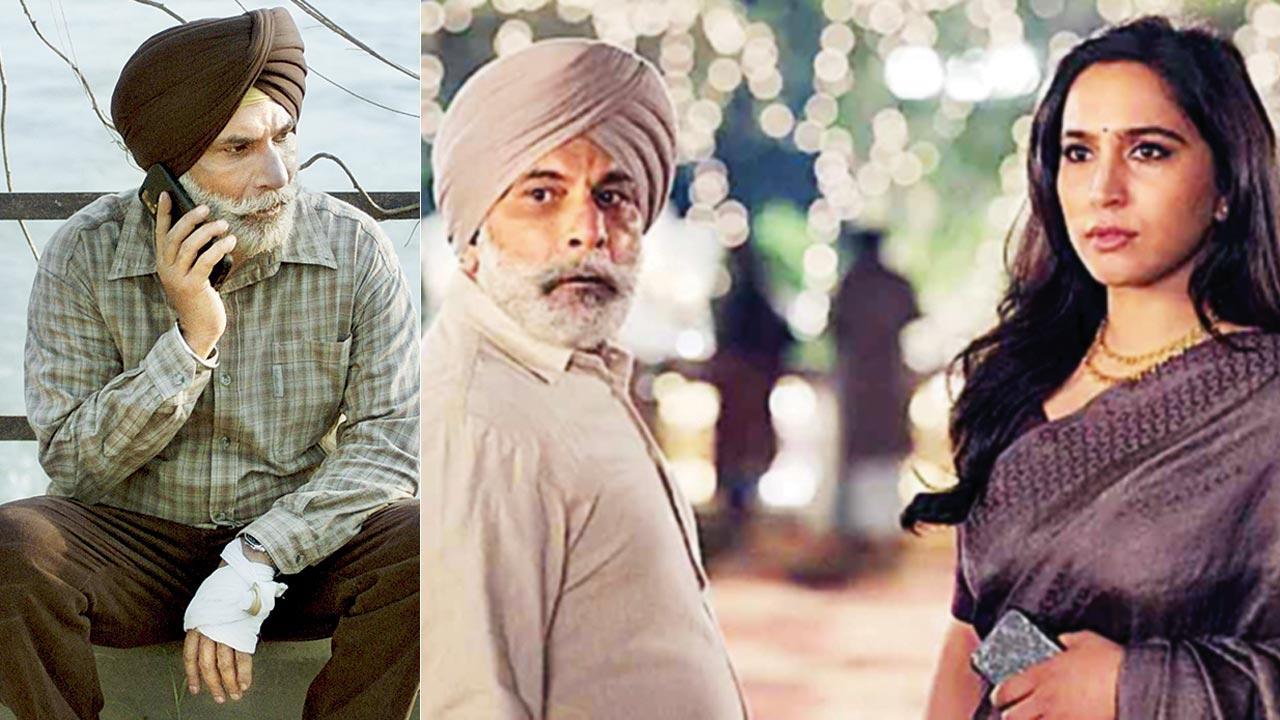 “In this profession, if you want to be selective and do a good job, you need immense patience and perseverance,” says Pawan Malhotra at the beginning of our chat, only after practicing it yourself Promote it. The actor got his due last year. He garnered much acclaim when he played pivotal roles in Tababar and Grahan. Now, he has bagged the third season of Mid-Day and two nominations at the Radio City Hitlist OTT Awards. His performance as a retired cop has earned him a place. Best Actor (Male): Series category, while his turn in a Disney+ Hotstar drama has earned him a contender for Best Supporting Actor (Male): Series.

Even as the OTT boom has given him a new lease of life, Malhotra continues to work with two truths as an artist- a powerful script, and the ability to slip effortlessly into any character. “It’s an actor’s job to constantly innovate. I don’t think people write stories with me in mind. I could be one of the contenders [they are thinking of], Had I not asked for roles in Tabbar or Eclipse, someone else would have done it. I am glad that I took him because a lot depends on how you carry the character. With every new script, we are digging a new well,” he says. While both series saw him essay Sikh characters, it is to his credit that he made them different. “They are two different men with different ideologies. Their body language is different.”

Ask him how it feels to find his voice in a sea of ​​actors half his age, he says, “It feels good to be nominated, but I don’t take it. [awards]seriously.”