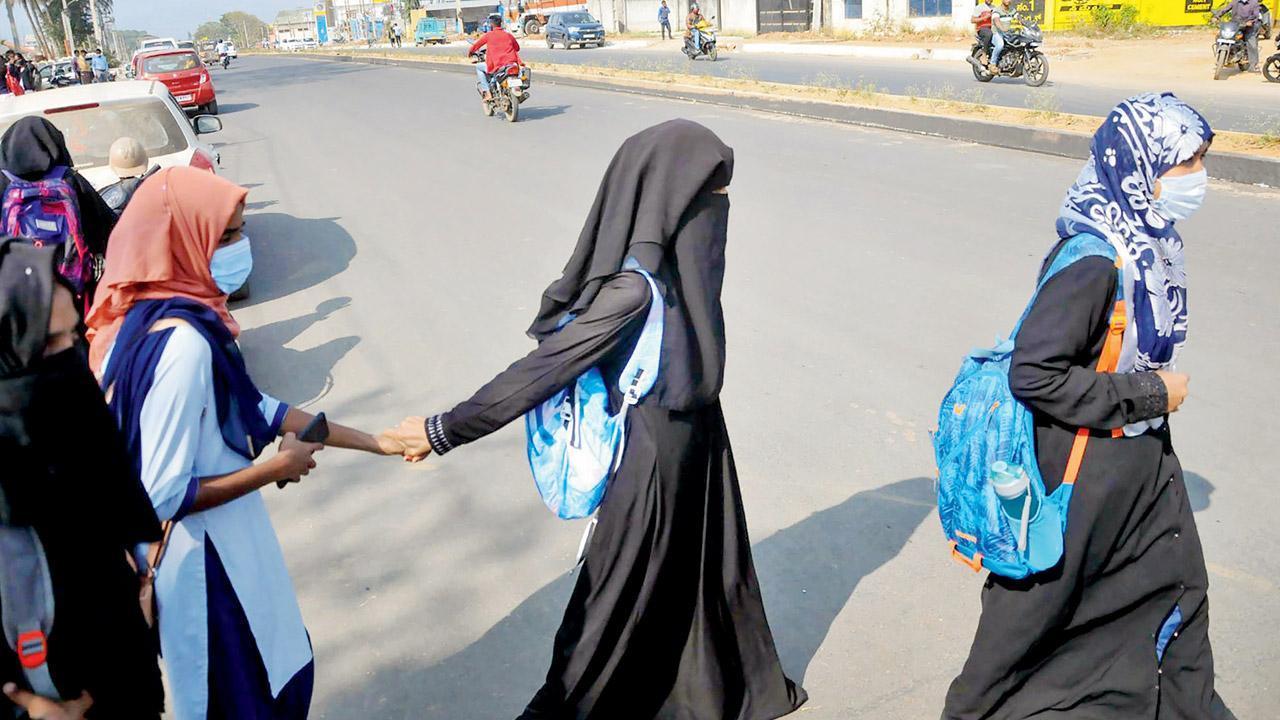 According to a media report, Pakistan has summoned India’s in-charge d’affairs in Islamabad over the ongoing hijab controversy in Karnataka.

In a statement issued on Wednesday, the Foreign Office said the Indian in-charge d’affaires had been summoned to the Ministry of External Affairs and was aware of the government’s “grave concern and condemnation of the reprehensible act” of banning Muslim students from wearing was done. Hijab in Karnataka, Daily Pakistan reported on Thursday.

The “Charge d’ Affairs was urged to convey to the Government of India, Pakistan’s extreme concern over the anti-hijab campaign led by the RSS-BJP alliance in Karnataka, which is part of its larger exclusionist and majoritarian agenda of Muslim women. dehumanizing and demonizing them,” a FO spokesperson said in a statement, ARY News reported.

The hijab protest began at Government Girls PU College in Karnataka’s Udupi district on February 4, after some students alleged that they were barred from attending classes wearing a hijab (a headscarf worn by Muslim women).

Amidst the hijab controversy in Karnataka, students of different colleges on Monday arrived at Shanteshwar Education Trust in Vijayapura wearing saffron stole.

The Board of Pre-University Education had issued a circular stating that students can only wear uniforms approved by the school administration and no other religious practices will be allowed in colleges.