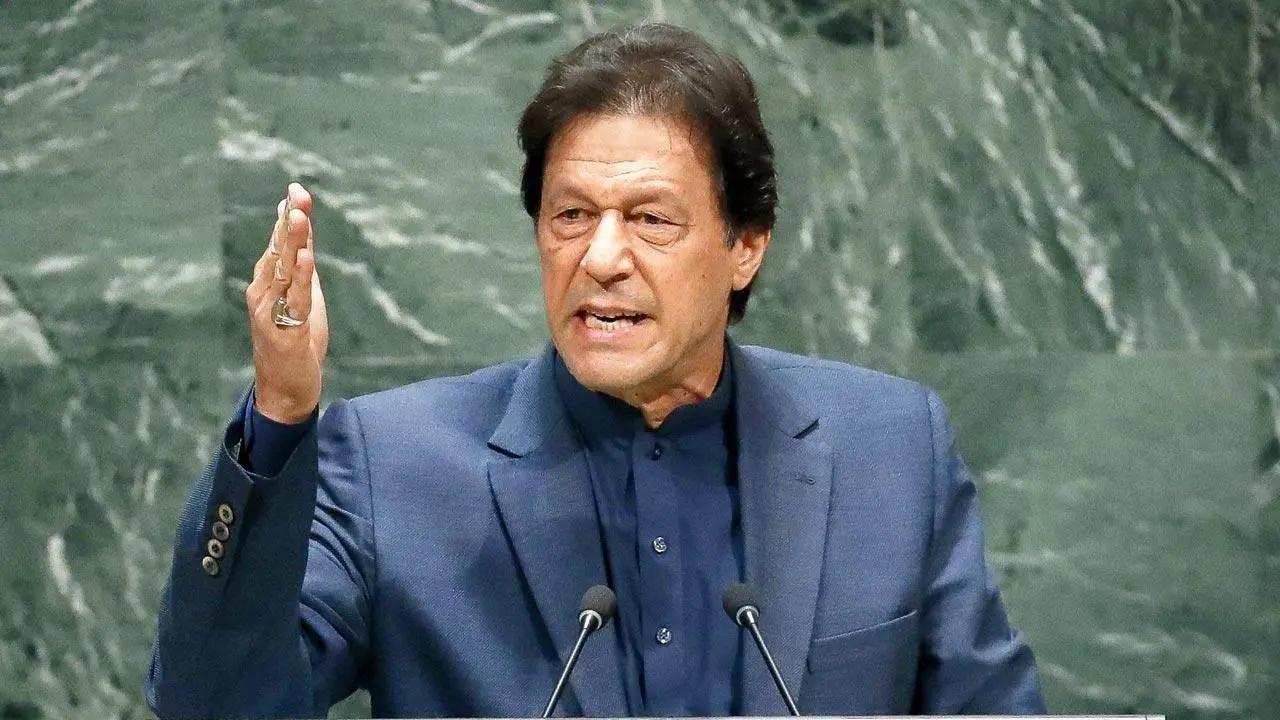 A top court on Thursday restrained the Election Commission from removing ousted Prime Minister Imran Khan as the chairman of the Pakistan Tehreek-e-Insaf (PTI) party.

The apex poll body had last month initiated the process of removing 70-year-old Khan from the post of his party’s president following its verdict in the Toshakhana (National Depository) case.

It disqualified the ousted prime minister for making false statements and making false declarations under Article 63(1)(p) of the Constitution.

Khan on Wednesday filed a petition in the High Court against the Election Commission’s move.

The Lahore High Court (LHC) accepted Khan’s petition and restrained the Election Commission from initiating the process of removing him from the post of party president after hearing the arguments of his lawyer Senator Ali Zafar.

LHC judge Justice Jawad Hasan also issued notice to the ECP to file its reply on the issue on January 11.

Khan has insisted that the law does not bar a convict from becoming an office-bearer of a political party.

In the petition, the ousted prime minister said that the ECP had exceeded its powers by trying to remove him as the president of his party.

Khan said in the petition, the exercise of jurisdiction by the ECP to prevent Imran Khan from continuing as party president on the basis of alleged mis-disclosure of assets and subsequent disqualification is illegal and contrary to the Constitution.

The entire scheme of eligibility and disqualification under the Constitution and the Act has been misunderstood by the ECP and the precedent set by the Supreme Court in the disqualification of former Prime Minister Nawaz Sharif has been wrongly applied to the detriment of the petitioner.

In fact, the impugned findings of the ECP are detrimental to the entire scheme of parliamentary democracy, are not supported by law and are liable to be struck down by the court.