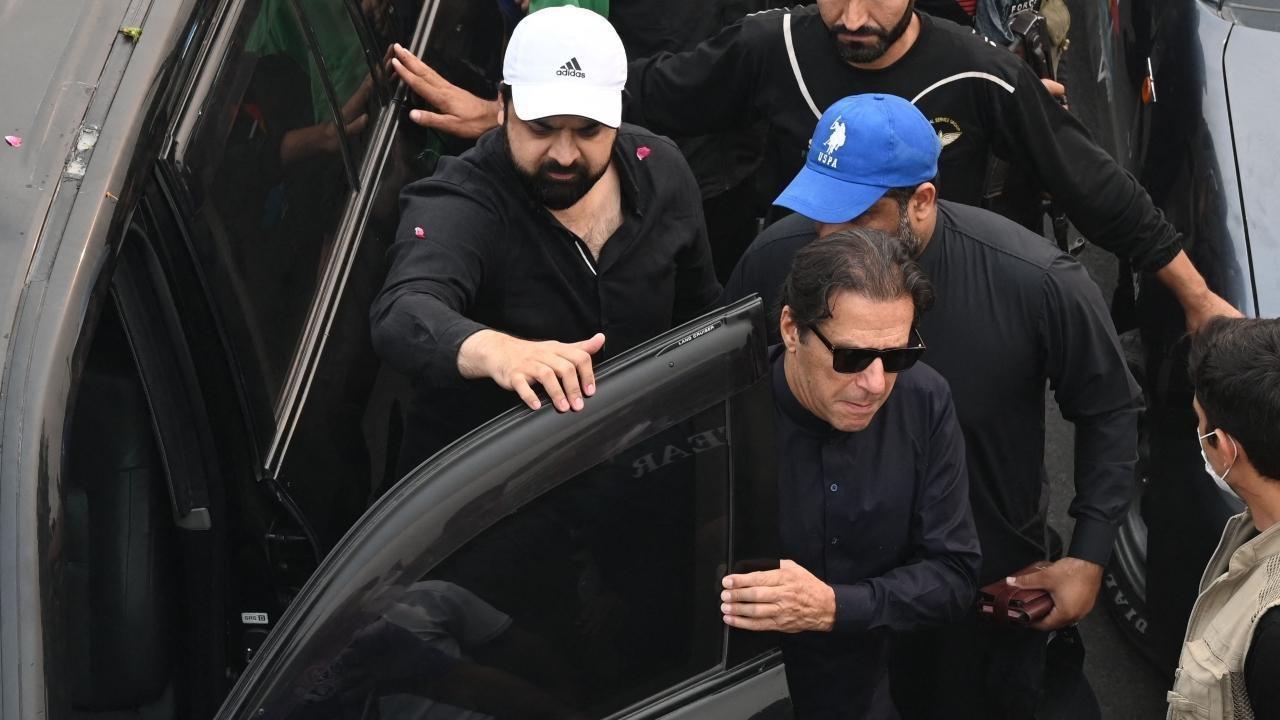 Pakistan The army has dismissed as “baseless and irresponsible” allegations made by former prime minister Imran Khan that a senior officer was one of those involved in the conspiracy to kill him and that the government should investigate and defame him. demanded legal action against him. State institution.

The army’s overnight statement came in response to an address by Khan from the hospital in which he alleged that Prime Minister Shahbaz Sharif, Interior Minister Rana Sanaullah and Major General Faisal Nasir were part of a sinister plot to assassinate him in the same manner as Former Punjab governor Salman Taseer was assassinated by a religious extremist in 2011.

Khan, 70, was shot in the right leg when two gunmen opened fire on a truck-mounted container in Wazirabad area of ​​Punjab province, where he was leading a protest march against Shahbaz Sharif. government.

Pakistan Tehreek-e-Insaf (PTI) chairman Khan said, “Four people conspired to kill me. I made a video and named those people and kept it abroad.” Him.

“No one shall be allowed to defame the Institute or its soldiers with impunity. Keeping this in mind, the Government of Pakistan has been requested to investigate the matter and initiate legal action against those responsible for the defamation and false allegations against the institution and its officials.

According to the statement, the Pakistan Army prides itself on being a highly professional and well-disciplined organization with a strong and highly effective internal accountability system that is enforceable across the board for unlawful acts against anything done by uniformed personnel. it occurs.

If the honour, security and prestige of its rank and file are being tarnished by vested interests through petty allegations, then “the institution shall protect its officers and soldiers no matter what”, it said.

The mighty military, which has ruled a coup-prone country for more than half of its 75-plus years of existence, has so far wielded considerable power in matters of security and foreign policy.

Earlier, Khan repeated the names of three people for their alleged involvement in the attack. He urged his followers to continue the nationwide protests until all three of them resigned.

Khan also announced that he would resume the protest march against the government soon after getting back on his feet.

Meanwhile, he also claimed that the FIR was not being registered as some people were afraid of (some names).

The Dawn newspaper reported that the impasse over the registration of the FIR continued even after the PTI chief refused to withdraw the name of a senior army officer from the complaint, including the names of the prime minister and the home minister.