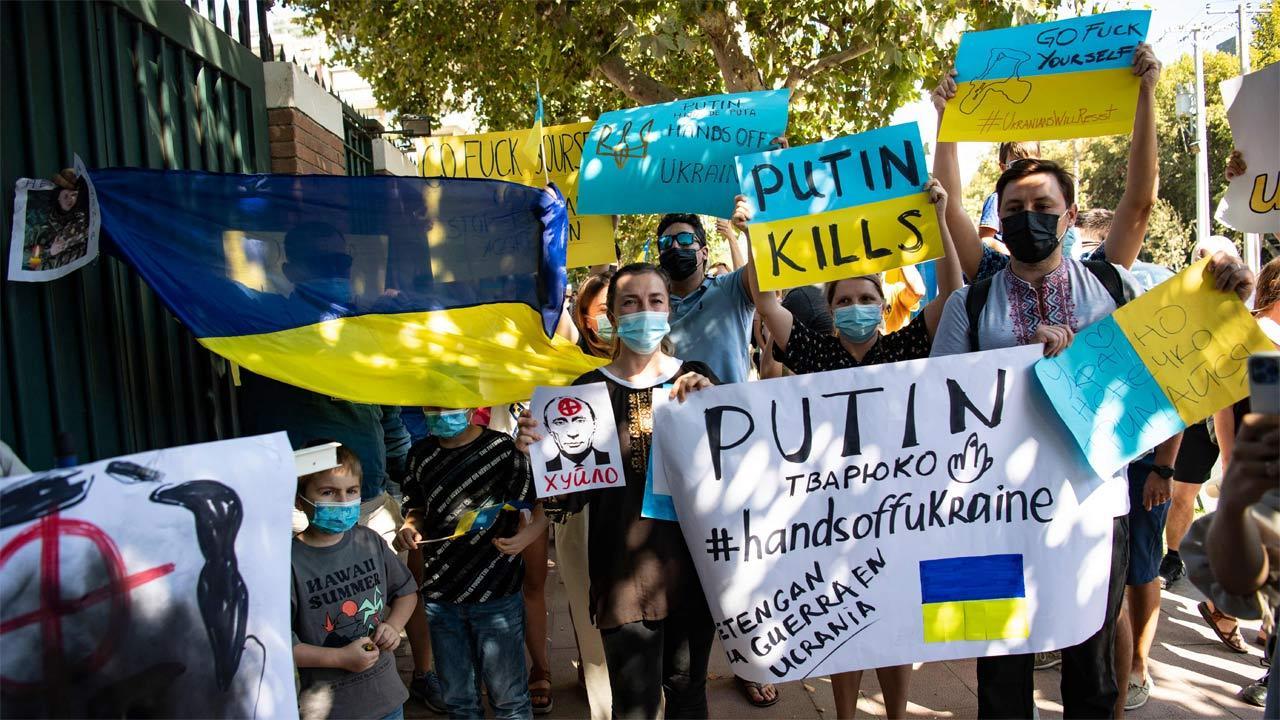 The police detained at least 1967 people on 24 February, 634 on 25 February and 492 on 26 February. Protests were seen in cities across Russia, where thousands defied police threats to take to central squares and protest against military operations announced by President Vladimir Putin on Thursday.

Protesters also gathered outside the White House in the US on Friday for a rally, which was followed by hours of demonstrations outside the Russian embassy throughout the day. “To publicly protest against President Putin and his war is a very courageous act. His actions show the world that despite the propaganda of the Kremlin, there are Russians who are doing what he (Putin) is doing in Ukraine, Deeply disagree with him,” White House Press Secretary Jen Psaki said on Thursday.