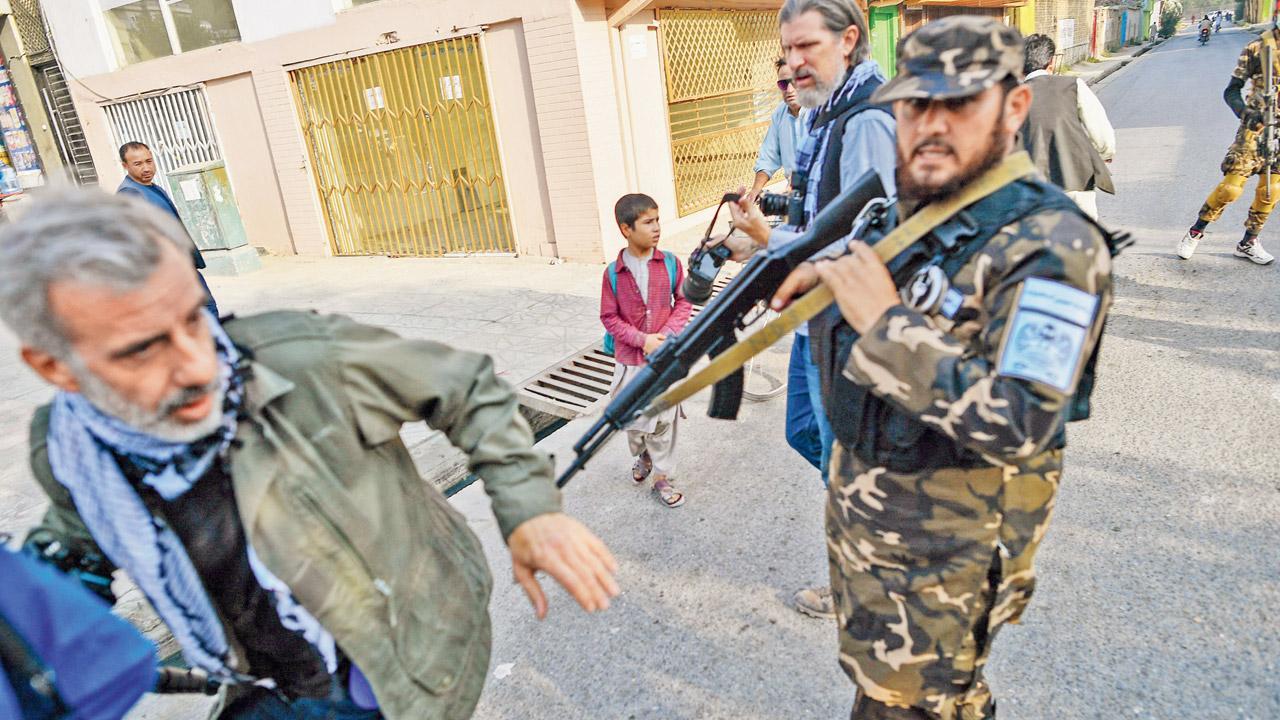 A report said that since the Taliban took power, at least 318 media outlets have been closed in 33 of Afghanistan’s 34 provinces. The International Federation of Journalists (IFJ) said in a report that 51 TV stations, 132 radio stations and 49 online media outlets have been shut down. “The crisis has hit newspapers the most, with only 20 of the 114 continuing to be published.” Expressing concern over the situation in the Afghan media community, the IFJ said only 2,334 journalists were still employed “from the pre-Taliban high of 5069”.

According to the IFJ, 72% of journalists who lost their jobs were women. The IFJ report also said that 243 women are still employed by the media. “The picture ranging from threats to harsh reporting restrictions and economic collapse to the withdrawal of development funds is disastrous not only for journalists who have lost their jobs or forced to flee, but also for citizens who who are being denied access to information,” said IFJ Secretary General Anthony Belanger.

Hujtullah Mujadidi, head of the Afghan Independent Journalists’ Association, said: “If immediate steps are not taken to address the media situation in the country, only a certain number of media organizations will be active in Afghanistan in the near future.” “We call on the international community to invest in the media to protect the process of access to information in the current Afghan situation,” said Hafizullah Barakzai, head of the Afghanistan Journalists Council.