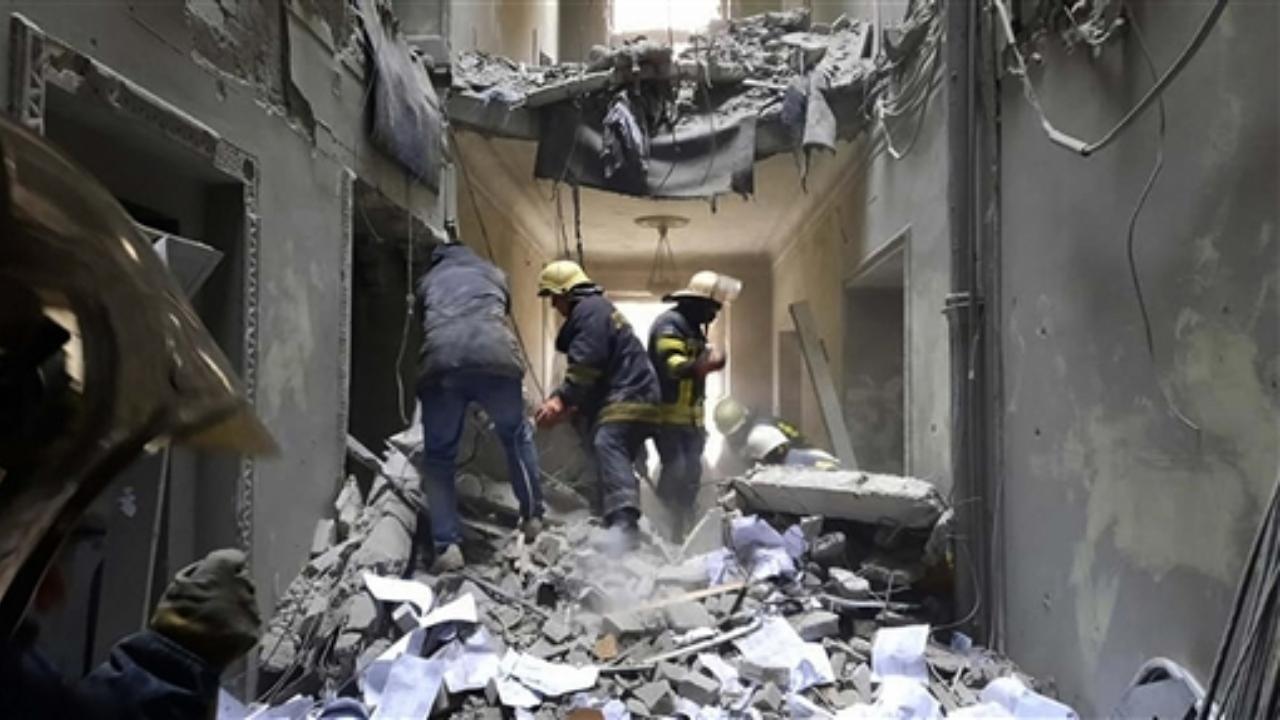 More than 20 people were injured in Tuesday’s explosion in Kharkiv, Ukraine’s second largest city, according to Ukraine’s state emergency service.

In a video posted to his official Facebook account, the service member said a state administration building and a nearby building were damaged in the attack, CNN reported.

“As a result of artillery shelling, a state administration building and an adjoining building were damaged. People are trapped under the rubble. The head of the rescue operation has learned that more than 20 people have been injured,” by CNN Quoted service member said.

“Eight emergency rescue teams are working on the spot, with 80 personnel and volunteers sorting out the debris, pulling it to find the injured and the dead. Work is underway,” he said.

“During the special operation, Russian troops did not attack civilian infrastructure and residential premises. This is out of the question. We are talking only about Ukraine and the demilitarization of military facilities. We must not forget That in a large number of cases, we are talking about the fire of nationalist groups that use living objects as shields,” Peskov said according to Sputnik.