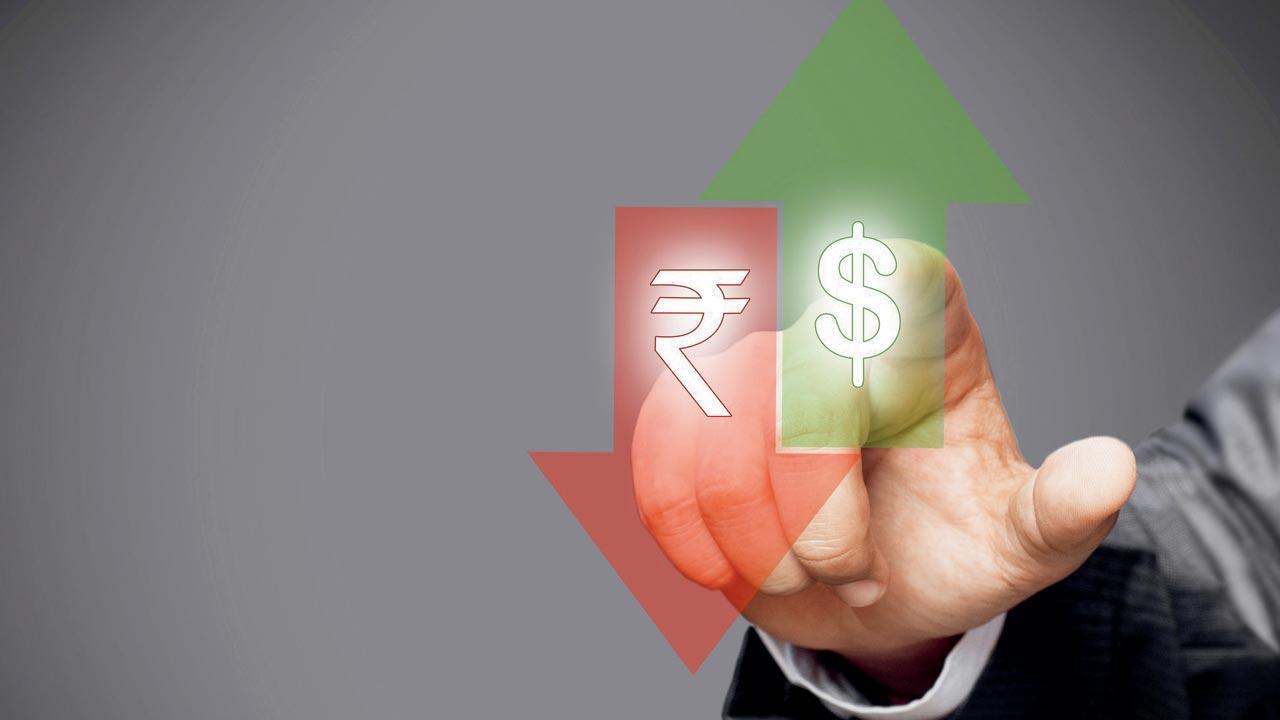 Another week, another dire report about the decline in the value of our currency. As I am writing this, a PTI report informs me that the rupee closed at a record low against the US dollar amid foreign capital outflow from India and rising crude oil prices in the global market. I don’t know what the reasons are, whether they are valid, or how they affect us because similar reports have been coming for a long time.

I have no idea what effect oil prices have on vegetable prices or what effect it has on inflation as it is not my job to keep track of these things. What I do know is that as patriotic Indians we should stop obsessing over the dollar and start promoting reports on why the world should embrace the rupee instead.

The implication of these dismal reports is always the same: that we are not doing as well financially as we think we are. They’re unnecessary because we don’t need reports on dollar value to tell us what we can see for ourselves. Anyone who has been tasked with buying groceries for the month will know exactly how bad things are, so why would another historic drop in the value of the rupee lead to such a crisis?

It is clear that the rest of the world has carried on its eight-year-long campaign to belittle and belittle our many achievements, and to see the rupee fall from its position as the second most preferred currency is unprecedented in the entire world history. Here is the latest result. Mechanism. I would not be surprised if the war in Ukraine is just an elaborate hoax to discredit India.

Fortunately, I think we’ve already started to take a number of steps in the right direction, some of which are immediately apparent. For example, there is so much emphasis on Hindi, which will finally free us from our colonial yoke and show the world how superior our regional languages ​​really are. There is no word for ‘anatomy’ in Hindi yet, as pointed out by memes on Twitter a few weeks back, but I’m pretty sure a government-funded committee can come up with our own scientific equivalents. In about 100 years, when our future generations of doctors catch up with medical research in English, the dollar will no longer matter.

It also reminds me of a wonderful new initiative by the Maharashtra government, which has made it mandatory for all employees in state institutions and government-funded institutions to say “Vande Mataram” instead of “hello” while receiving phone calls. . Sarkar has rightly said that “hello” is an imitation of Western culture and does not evoke affection. I can personally attest to the fact that using “Vande Mataram” more often has had a profound effect on my love life and will definitely change the way government employees are treated by the rest of us. are seen. We might even begin to rethink the ridiculous notion that they are corrupt, lazy, and inept, and we might even come to love them. Small steps like this can free us from the inferiority complex that compels us to measure our worth by comparing ourselves with Western ideals. The dollar is just one manifestation of that complex.

I was also angered by the unnecessary mockery of our Union Finance Minister. A suggestion that the rupee was not sinking, but the dollar continued to strengthen, triggered thousands of satirical tweets and posts, none of which came across as suitably patriotic. If instead of degrading each other we start defaming our own currency, the government will have to pay media outlets more money to publicize their press releases as news reports. This alone hurts us, given that it is our taxes that fund these PR campaigns. If we can choose to believe that the rupee is stronger than the dollar, that would be enough.

Maybe this whole thing depends on whether we have enough faith or not. If we are really patriots then we will not question the government. We can ignore what the world tells us and laugh at the stock market. There is so much to be strong within all of us. After all, it was faith alone that made us defeat a pandemic. While the world was suffering, only 5,00,000 of our countrymen officially succumbed to the virus. I have no doubt that banging the plate and lighting the lamp could have saved his life too.