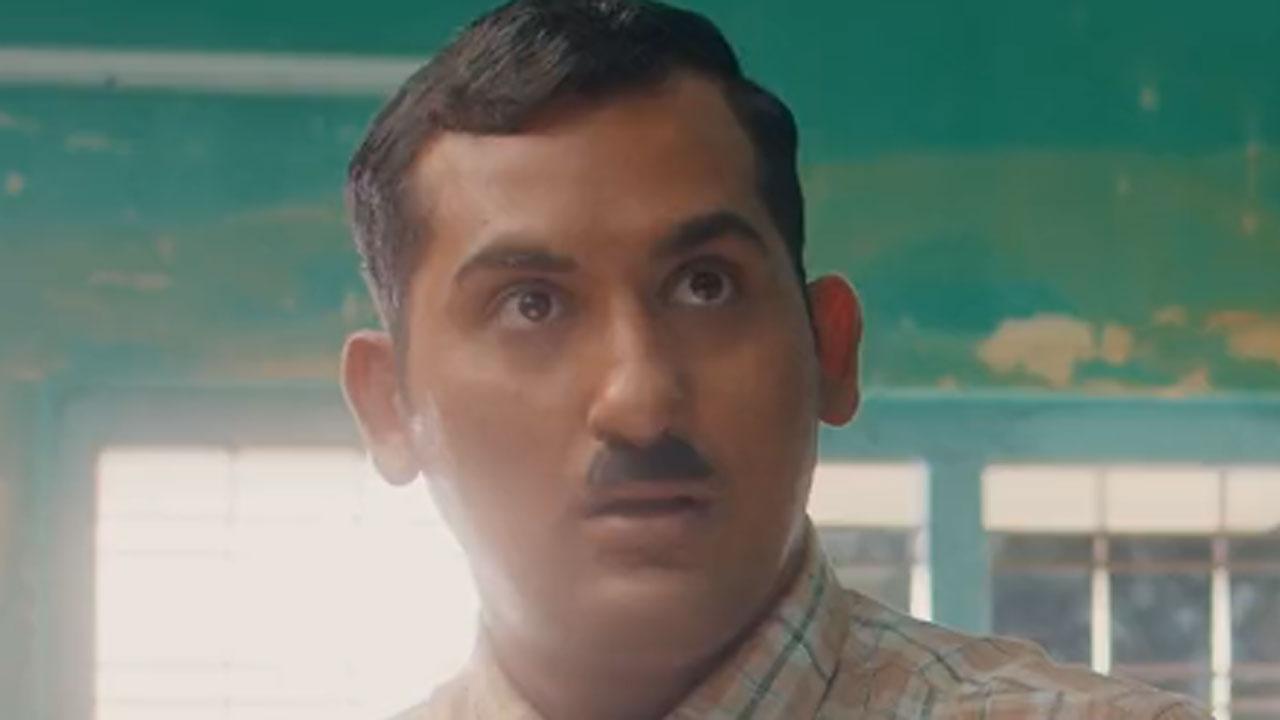 The teaser of the influential Danish Sait’s upcoming comedy adventure, ‘One Cut to Cut’ was released on Tuesday.

The 15-second long teaser shows Danish’s character Gopi engaging in origami lessons. The plot escalates when mysterious and armed men point their guns at him.

Seeing this, it seems that the story turns into a chaotic comedy full of adventure. Directed by Vamsidhar Bhogaraju, ‘One Cut to Cut’ is a Kannada comedy adventure with shades of satire.

Honoring the legacy of Puneet Rajkumar, the film is one of three PRK Productions films to premiere on Amazon Prime Video.

Produced by Ashwini Puneet Rajkumar and Gurudatta Talwar under the PRK banner, the film also stars Prakash Belawadi, Samyukta Hornad, Vineet ‘Beep’ Kumar and Sampath Maitreya in pivotal roles and is set to stream from February 3.