TrendingBazz
Home series On the payroll 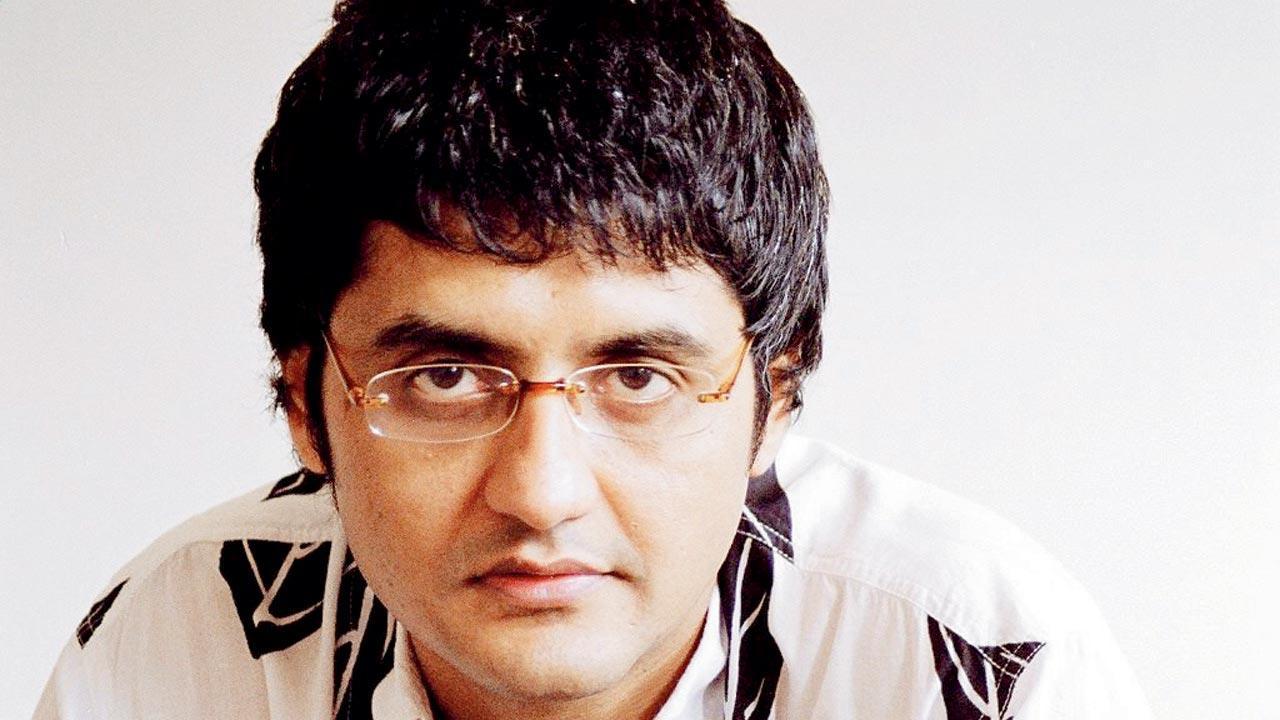 A trade source tells Mid-Day, “Aditya Chopra wants to make the show for a global audience. He cast Jaideep Sahni, who has always mesmerized everyone with his script, [with the hope] To create style-defined content. The production house recently announced its first OTT project The Railway Men – a story about the untold heroes of the Bhopal gas tragedy that shook the nation in 1984. The R Madhavan-starrer is helmed by Shiv Rawail, while Sahni is writing the screenplay for it. Second outing of the production house. “Jaideep will be creating a genre of his own in the Hindi content space with his first project for YRF Entertainment, which is slated to start early next year. Aditya and team at YRF [will begin] Casting next month,” said the source.