TrendingBazz
Home Top Stories Omicron has not yet peaked, warns US Surgeon General 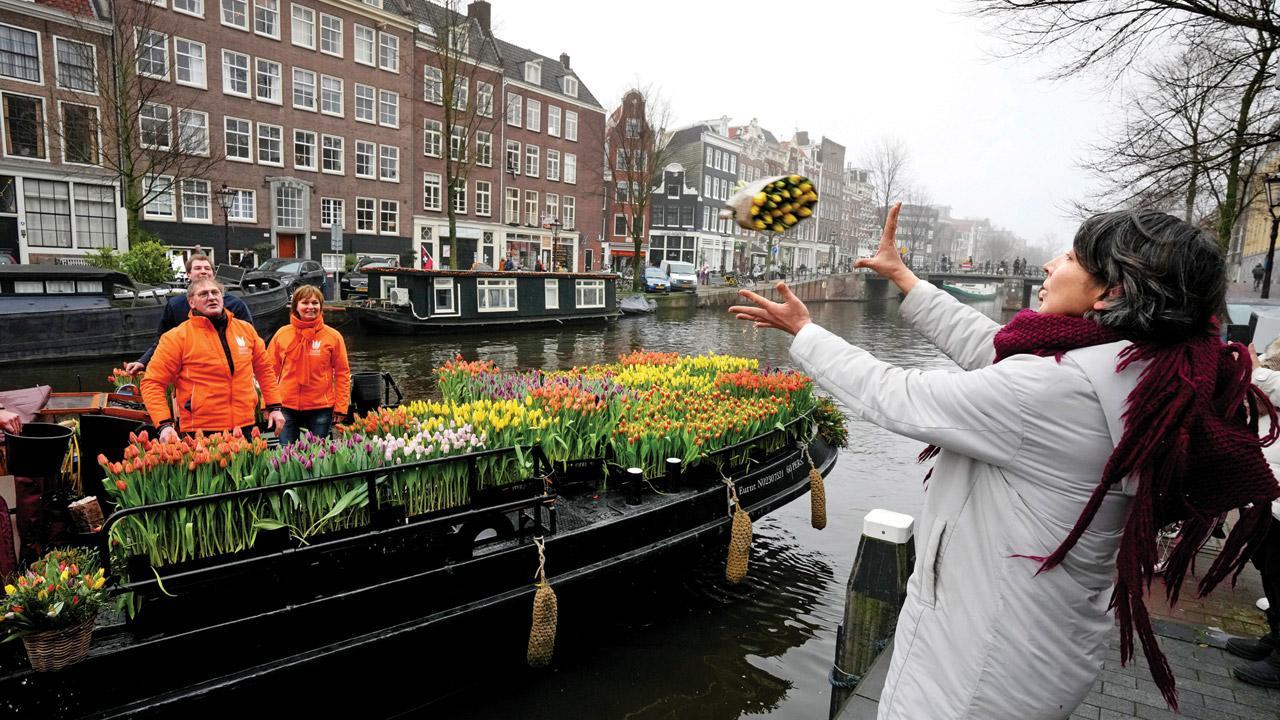 Surgeon General Dr Vivek Murthy has warned that the Omicron growth of coronavirus cases in the US was yet to peak and the country is expected to see an increase in hospitalizations and deaths over the next few weeks.

In an interview on CNN’s “State of the Union,” Dr. Murthy referred to the “good news” of plateaus and drops in known cases in the Northeast, particularly in New York City and New Jersey. But “the challenge is that the whole country is not moving at the same pace”, he said, adding that “we should not expect a national peak in the coming days”. They said. The next few weeks will be tough.

The highly contagious Omicron variant has fueled an explosive rise in known cases, with an average of more than 800,000 new cases reported daily on Saturday, according to a New York Times database. Dr Ashish Jha, dean of the Brown University School of Public Health, said the next several weeks would be hard on hospitals and staff.

“Right now we have about 150,000 people in hospital with COVID,” he told Fox News Sunday. “It’s more than we have ever before. I expect those numbers to be significantly higher,” he said.

Researchers have identified a specific gene variant that protects against severe COVID-19 infection. An international team led by researchers from the Karolinska Institutet in Sweden identified it by studying people of different ancestry.

Greece on Monday implemented a vaccination mandate for people over the age of 60, as coverage falls below the EU average.