TrendingBazz
Home series Olly Alexander: `Its a Sin` is a really important part of... 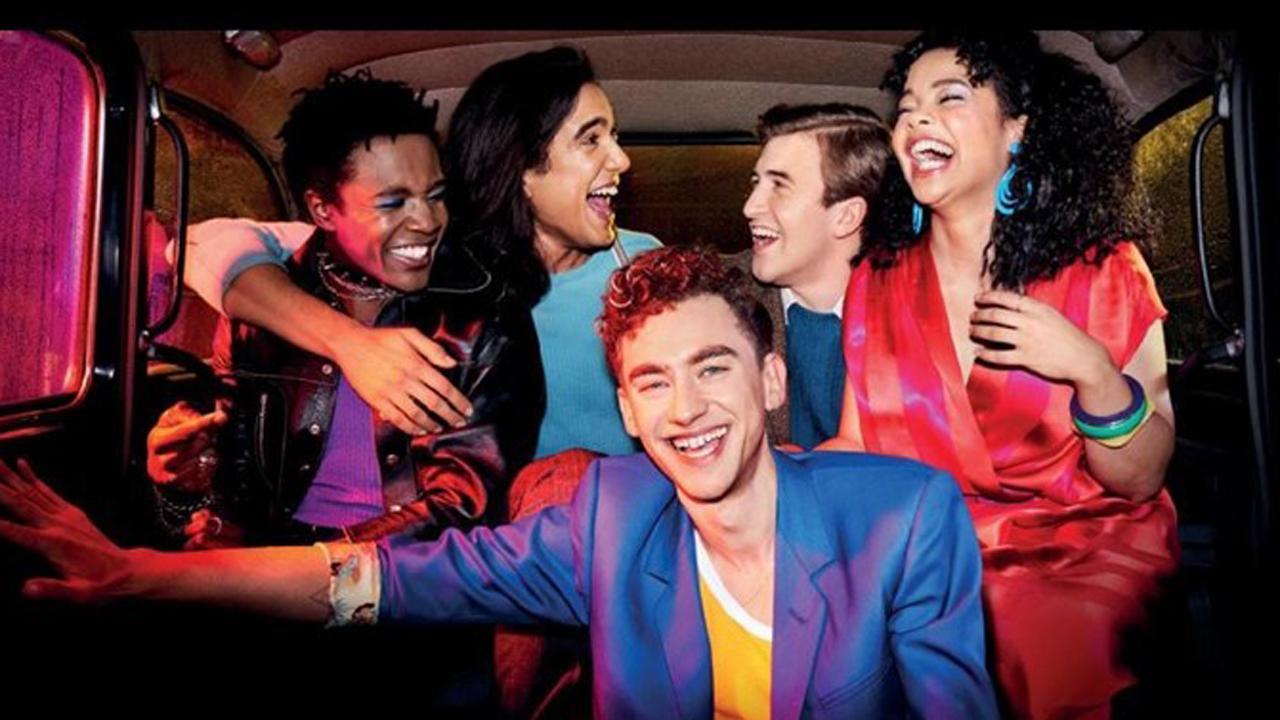 The globally acclaimed series is available for streaming from today, February 4. A Sin of It is set in the early ’80s and ’90s centers around the HIV crisis in the United Kingdom. The 5-episode series tells the story of five gay friends whose lives intersect in a flat and how they form a friendship group in the midst of the rapidly spreading AIDS crisis. The series explores themes like freedom and expresses itself freely without any hesitation. The internationally acclaimed series It’s a Sin starring Ollie Alexander, Nathaniel Curtis, Sean Dooley in lead roles and starring Peter Hoar.

Here are excerpts from an interview with Olly Alexander, who plays Richie Tozer in ‘It’s a Sin’

Tell us a little about your character, Richie

Richie was born and raised in the Isle of Wight. He is one of those kids who wants to get out of his small town and flee to London as soon as possible. He is very ambitious, likes to be the center of attention and the life of the party.

It’s been a long time since you last starred, what was it in It’s a Sin that pulled you back to acting?

Hearing that Russell was doing something new was enough for me to get involved. Russell has such an iconic voice in British storytelling and weird storytelling in particular, and I would have done anything to work with him. And that was before I even read the script. Once I read the script I thought, “Oh, holy crap, this is amazing”. And then when I read Richie, I really fell in love with him, and how complicated he is, and how moving the story was. I thought, “Wow, I’d be so lucky to get a chance to be a part of this”.

The drama is set nearly 40 years ago – what do you think the youth of today can learn from It’s a Sin?

At its heart, the story is so universal. Anyone who has ever experienced growing up or falling in love with their heart broken can empathize with all of these characters. Also, I have personally felt how many people are unaware of this specific moment in history and how people were treated, the lives that were affected, and how those lives were affected. I think it will be quite an eye opener for a lot of people. Speaking as a gay man, this is an important part of our gay history, and we share it. And I think it’s really helpful to understand some of the ways in which homophobia persists and the way the AIDS crisis really affected such a large community. And in many ways, the legacy lives on today, and I think it really helps to shed some light on a complex issue that isn’t talked about a lot. And it does this by telling a really moving and beautiful story about real people that I think anyone can relate to.