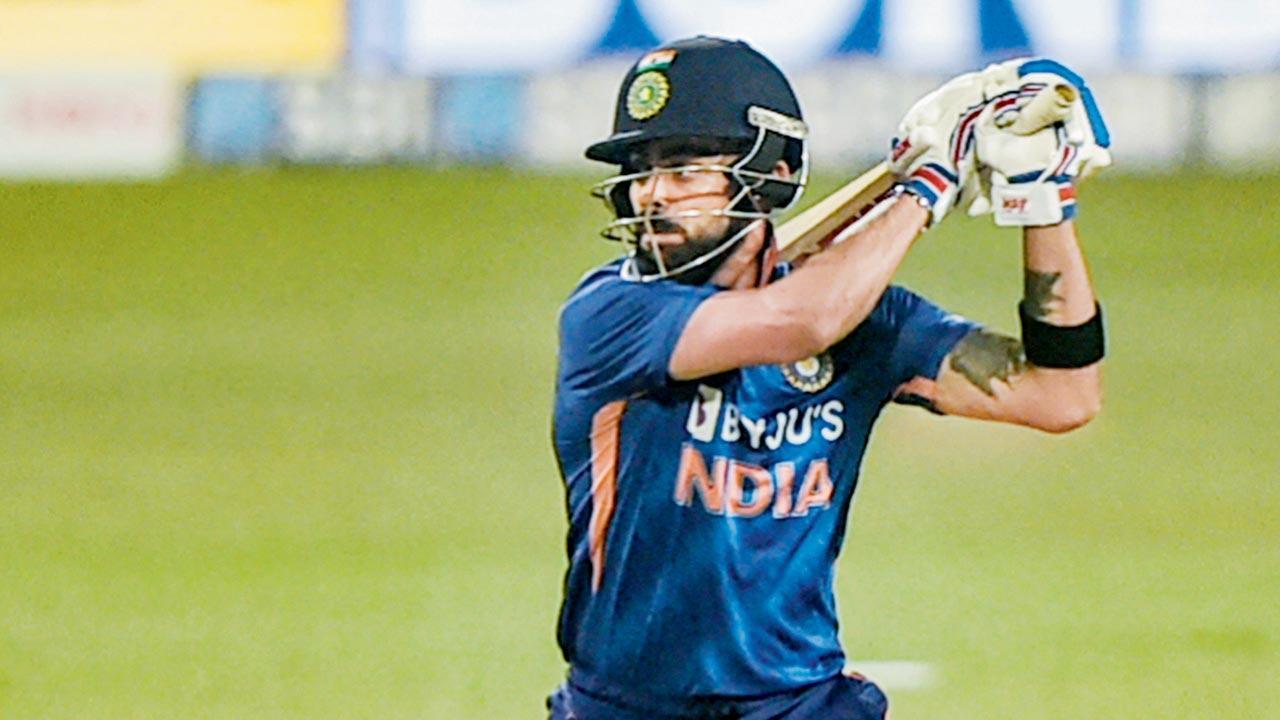 The second T20 International turned out to be a close encounter with West Indies scoring an incredible victory in the last over.

Sadly for him, there was no Carlos Brathwaite who nearly six years ago hit four consecutive sixes at the same venue to win the match in the ICC World T20 final against England. Rovman Powell scored two, but Harshal Patel showed why he became the go-to bowler for captains by delivering an excellent final two deliveries to help India win the match by eight runs and wrap up the series.

India has so much T20 talent available today that they can afford to play two teams and still be able to win. It will be really interesting to watch the best Indian T20 team play against India team from the reserve bench and see what can be the result. It will come as no surprise if the bench team takes the game to the end. In fact, after the easy win in the first T20, the thought definitely came to mind that the match between the current Indian team and the reserve bench would probably be more enjoyable. The second game however gives hope that the Windies are looking to end the tour on a high and if they do, we could be in for some of the most spectacular fireworks to be seen at Eden in a long time.

Being a big fan of West Indies cricket it was sad to see him surrender in the ODI series although as an Indian I am very happy with the results but still wanted a close match that was seen in the 2nd T20I.

It was a surprise to see Kohli being ruled out of the last T20 match against West Indies and Sri Lanka T20 series. There was a lot of talk about his form, so there was even more reason to wonder why he was released after playing a fluent innings in the second T20I against the Windies. As a batsman, when you are scoring runs you want to keep playing because you don’t want to lose the rhythm and flow that is in form. Batsmen know that form is a fickle mistress and even getting stuck on the non-striker’s end in an innings can cause a batsman to lose his touch, so there is more reason to keep playing when runs are flowing . There is no fatigue because regularly hitting the ball in the middle of the bat satisfies the mind. When a batsman is not in form, he needs to take breaks so that he can analyze what is going wrong with the pressure of the game and then practice working on the areas that need improvement.

Anyway, the next 10 days should be really interesting. We will be able to see if Kohli’s break extends to the first Test in Mohali, which means his 100th Test match will take place in Bangalore. Being an RCB player since the inception of IPL in 2008, his 100th match will be the real Dhoom Dhadak event. The 100th Test match is really special for any player and Kohli is one of the greatest players of the game.

Another great player of the game and RCB hero AB de Villiers had his 100th Test match in Bangalore a few years back and the way the crowd cheered him on despite being against India was really touching. If memory holds true, he scored over 80 runs and missed a century after which most of the game was washed out.

Will Kohli’s 100th Test be in Chandigarh, which is currently cold and chilly and hence may not attract a lot of spectators, or in the bright and luxurious Bangalore where RCB will make sure it is fit for The King?

Will tell in the next 10 days.