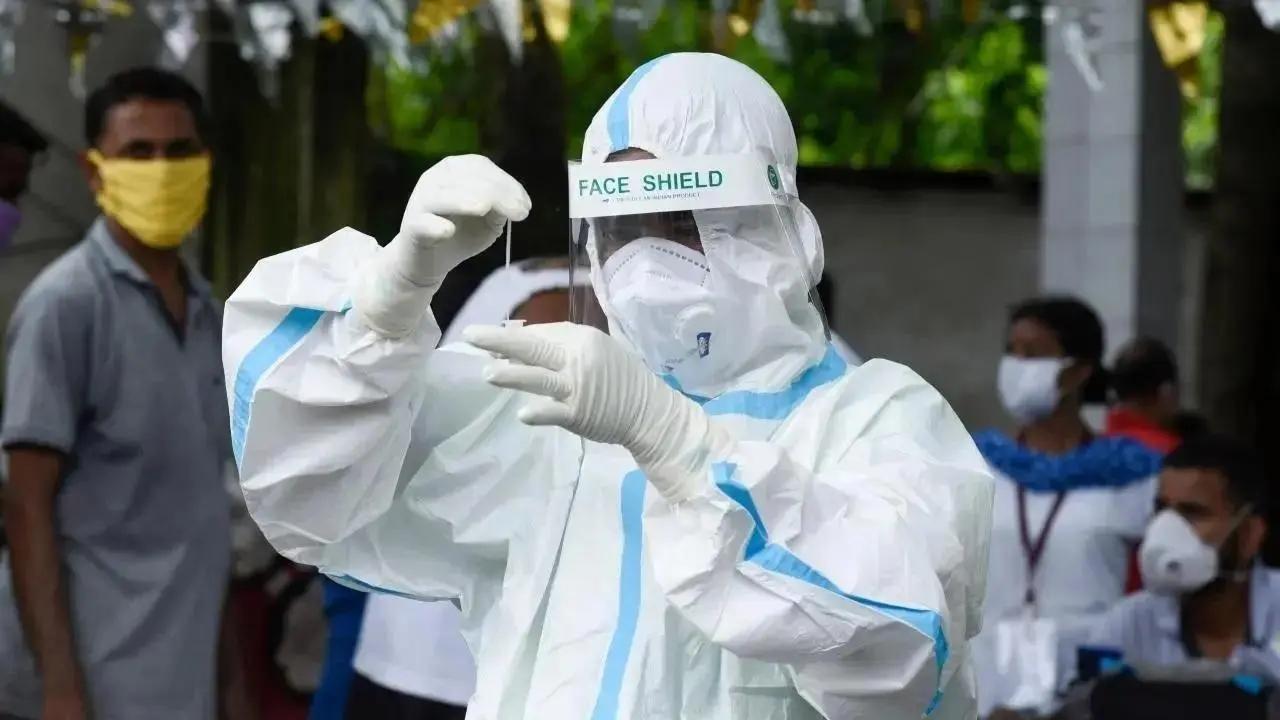 Researchers have created new molecules that can be sprayed into the nose to prevent the SARS-CoV-2 virus from entering the lungs and causing infection.

The COVID-19 virus enters the body through the lungs when people breathe it in, resulting in illness.

Engineers at Johns Hopkins University in the US have now created thin, thread-like strands of molecules called supramolecular filaments that are able to stop the virus in its path.

Honggang Cui, an associate professor at the Johns Hopkins Whiting School of Engineering, said, “The idea is that the filaments would act like a sponge to absorb the COVID-19 virus and other viruses before they have a chance to bind to cells in our airways. ” ,

“Even though the therapeutic may block the virus for an hour or two, it may be helpful when people need to be in a public setting,” said Cui, who led the research published in the journal Matter.

Key to this approach is that the filaments carry a receptor called angiotensin converting enzyme-2, or ACE2, which is also found in cells in the lining of the nose, the surface of the lungs, and the small intestine.

They have many biological roles, such as controlling blood pressure and inflammation. The novel coronavirus enters our body mainly through interaction with this receptor.

The virus’s spike protein clicks into this receptor, much like a key goes into a lock, allowing it to enter the cell and replicate. Once the virus locks onto a cell, it prevents the cell from performing its normal functions, causing and multiplying the infection.

Researchers know that adding additional ACE2 to the airways can block virus entry, essentially preventing the virus from binding to ACE2 in the lungs. However, since ACE2 has biological functions, simply giving the body more ACE2 can lead to unexpected complications.

The team’s newly developed filament, called FACE2, serves as a decoy binding site for the virus, with each filament offering multiple receptors for the COVID-19 spike protein, and to avoid potential side effects Silences the biological functions of ACE2. ,

“Our plan is that it will be administered as a nasal or oral spray, allowing it to be suspended in the lungs or to settle on the surface of the airways and lungs. When a person breathes in the COVID-19 virus, The virus will be fooled.” binding to the decoy receptor and not the ACE2 receptors on the cells,” Cui said.

Since the fibrils attract the specific spike protein of SARS-CoV-2, it should work similarly on any current or future variants, the researchers said.

They tested their design in a mouse model and found that their fiber was not only present in the lungs of rodents for up to 24 hours afterward, but also caused no inflammation or obvious damage to lung structures.

This suggests that FACE2 can be retained in the lungs for a period of time, and is safe, the researchers said. They said the molecules may also have potential to treat people with active COVID-19 infection by thwarting the replication of newly acquired viruses.

“We think FACE2 could also be used on other respiratory viruses that use the ACE2 receptor to infiltrate cells. The filament design is versatile and can be modified to carry different therapeutic proteins that target different receptors,” says Hongpeng Jia, assistant professor at the Johns Hopkins School of Medicine.