TrendingBazz
Home opinion Not seeing the wood for the trees 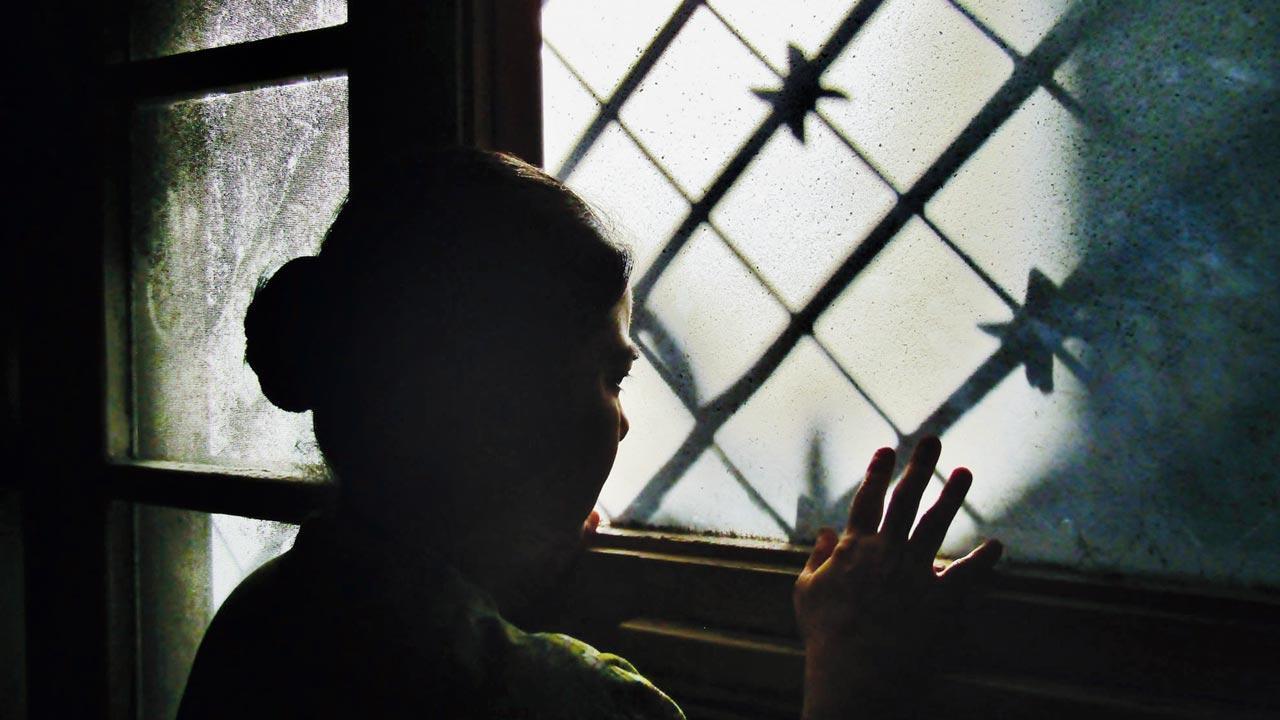 We know what ‘manels’ are – those all-male panels of so-called experts or participants in events who pretend that opinionated women don’t exist. They are routinely mocked on social media, but that doesn’t faze the organizers of these conventions, who keep promoting them more every other month. For some reason, they come to my mind whenever a significant crime against a woman starts making headlines.

It happened a couple of weeks ago, with a case I do not want to give more life by describing. It was horrific even by the standards we’ve all become used to, and the only thing many people had to say in response was to include social norms, the right kind of behavior, and the religious beliefs of the perpetrator.

I have given up trying to convince people that India is not a country for women. There is never an attempt to engage with this allegation (because it is uncritically perceived as such), and it is almost always met with howls of disapproval. There is an unwritten rule among many of us that what is obvious cannot be said out loud. To criticize any aspect of the self-proclaimed most amazing country in the world is to be seditious; An outsider who deliberately defies the official line.

And yet, again and again, this statement is supported by data for all who choose to scratch the surface. In 2021, India ranked 148 out of 170 countries on the Women, Peace and Security Index, with very good reasons. Two years before that report, a survey conducted by the Thomson Reuters Foundation rated India more dangerous for women than Afghanistan, Syria and Saudi Arabia, prompting an army of countrymen to yell angrily into their mobile devices. It was lying Naturally, our National Commission for Women rejected the survey outright.

We all should pay a little more attention to what the National Commission for Women actually does. We should look at the statements made by ministers allegedly making women feel safe and ask ourselves why they are silent as often as they are. We must reconsider how we respond to statements by the Ministry of Women and Child Development that term such surveys as attempts to ‘defame the country and divert attention from the real improvements seen in recent years’ refer to. They reveal a significant deviation from reality and an inability to understand what women in India go through on a regular basis.

There comes a point in every nation’s history where citizens sit back and realize that they have reached a crisis point. For most women in India, that point was reached long ago when they realized they could no longer walk on most of the streets in the cities, towns, or villages they lived in after sunset. This is not normal, despite what many patriots who now allegedly walk among us say on WhatsApp. It is not something that can be hidden just because it makes Indian men look like degenerate, sexually repressed creatures. It is a problem that has no hope of a real solution because it is not being acknowledged.

A crime that shocks us has been overlooked in re-evaluations of domestic violence because it was easier for many of us to attack aspects of the perpetrator’s life that have nothing to do with the real issue. This is why we ask women to choose carefully what they wear, instead of asking men to respect the choices women make for themselves. This is why we have men controlling every aspect of women’s bodies, much as they have since the dawn of time, and men making up rules that do nothing to solve the problem. This is why our mothers, sisters and daughters will continue to find it difficult to take public transport, walk on the street, or take a walk in the park without fear of being molested, molested or humiliated in any way.

I have little hope that things will change if the reactions to these crimes are to be seen. What I am hoping for is the possibility of more female voices being brought to the fore, even if it is suggesting that some men are being labeled ‘woke’. There is no ‘wake’ in believing that women comprise half the country and they deserve the right to live without fear in a society that refuses to acknowledge the danger they experience. It is not feminism, or virtue-signalling, or anything else that can make these ‘manles’ redundant. This is common sense.