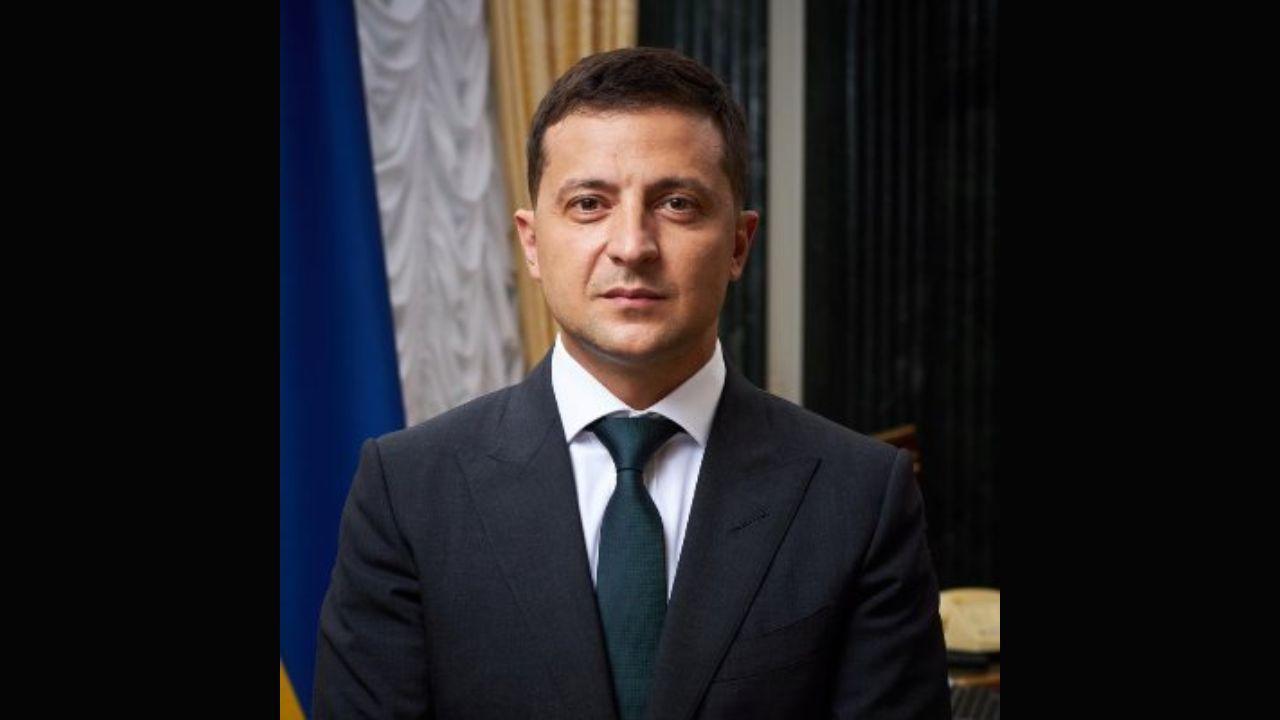 “We are fighting for our land and our freedom, despite the fact that all our cities are now blocked. No one is going to break us, we are strong, we are Ukrainians,” he said. The Russian military operation that began last week turned into a major conflict, with thousands of casualties. According to the UN refugee agency, fighting in Ukraine has so far pushed more than 500,000 people across the country’s borders.

Zelensky received a standing ovation following his address to the European Parliament.

Ukraine’s President Volodymyr Zelensky received a standing ovation after his address to the European Parliament, saying, “We are fighting for our land and our freedom, despite the fact that all our cities are now blocked. Not going to break, we are strong, we are Ukrainians.” he told pic.twitter.com/7JEU2Da9xd

According to reports, more than 20 people were injured in Tuesday’s explosion in Kharkiv, Ukraine’s second largest city. Meanwhile, the United Nations General Assembly (UNGA) called for an immediate ceasefire on Monday, the fifth day of tensions between the two countries, as the Russia-Ukraine conflict escalated rapidly. UN Secretary-General Antonio Guterres has expressed concern over the situation in Ukraine due to Russia’s military operation, saying civilians are being killed in Kyiv as violence escalates.

During the 11th emergency special session on Ukraine, the Secretary-General stressed that “enough is enough”, saying that troops need to return to the barracks and that civilians in Ukraine should be protected. Earlier on Monday, talks started between the delegations of Russia and Ukraine to resolve the ongoing conflict between the two countries in the Gomel region of Belarus.