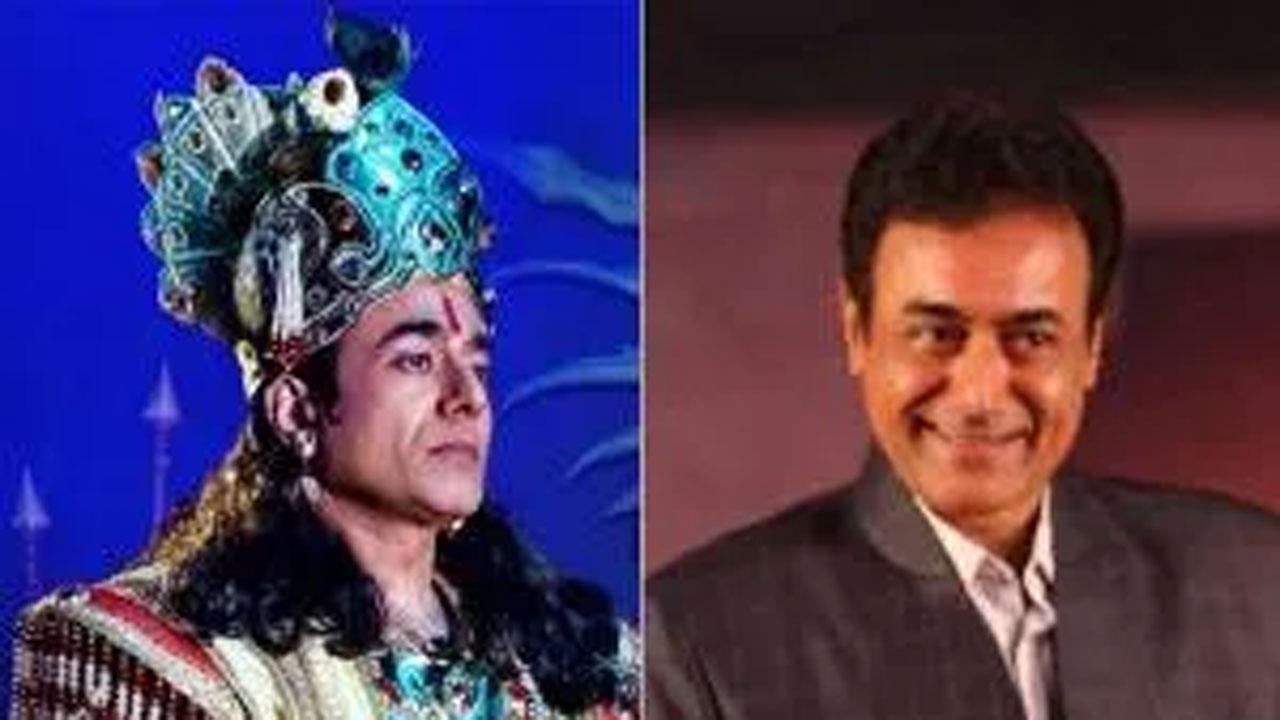 Mahabharat actor Nitish Bhardwaj has announced his separation from wife Smita Gate after 12 years of marriage. talking to times of India, he said, “Yes, I filed for divorce in the Family Court in Mumbai in September 2019. I do not want to get into the reasons why we parted. The matter is in court now. All I can say is that sometimes- Never can a divorce be more painful than death because you live with a severed core.”

He said, “I am a firm believer in the institution, but I have been unlucky. Usually the reasons for the breakdown of a marriage can be endless, sometimes it is due to an uncompromising attitude or lack of compassion or it is arrogance and autism. Thoughts can have consequences. But when a family breaks up, it is the children who suffer the most.”

The actor, back in 2020, went down the memory lane and recalled how actresses Hema Malini and Roopa Ganguly were stunned by their looks in “Vishnu Purana”. Nitish played various avatars of Lord Vishnu in the 2000 TV show “Vishnu Purana”.

Recalling an incident, the actor mentioned, “I remember a time, when the scenes of Lord Parashuram were being shot and those episodes were yet to air, I was in the proper avatar on the sets of ‘Vishnu Purana’. I was sitting in. Roopa Ganguly, who was then pursuing a career in Bengali cinema, came to Mumbai to meet Ravi Chopra and me.”