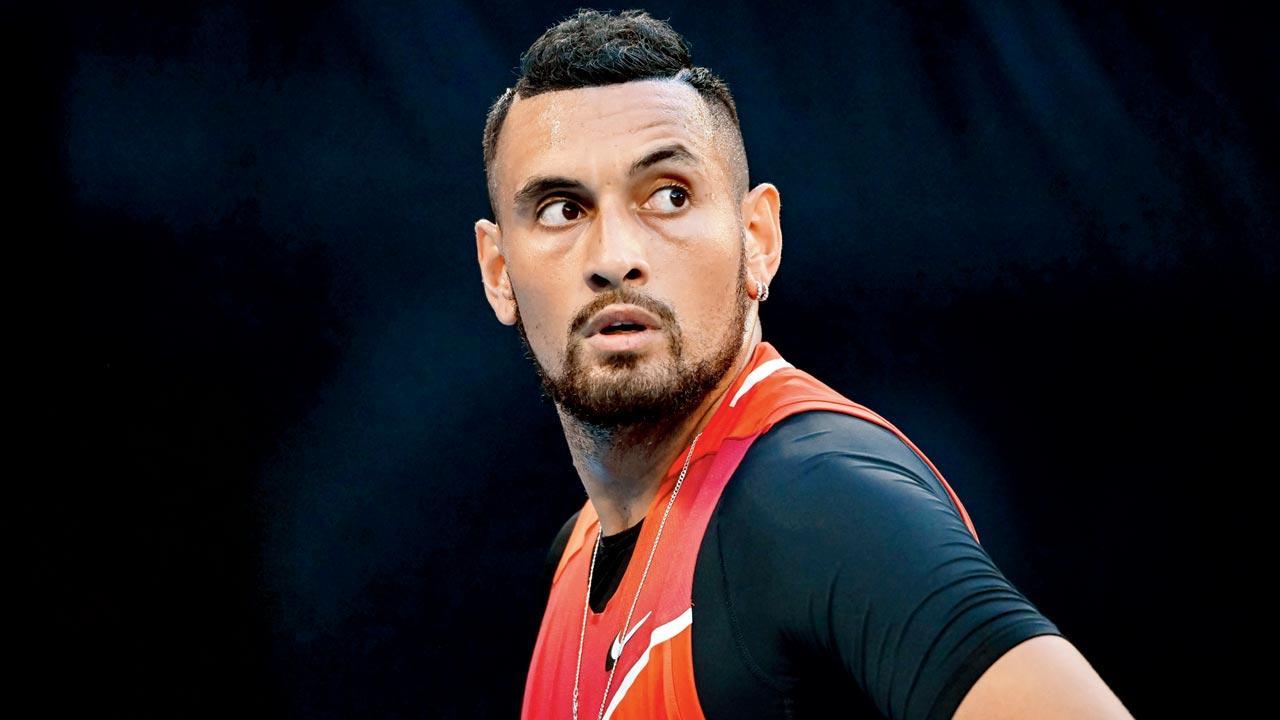 Every game has its great players and great characters too, although to call the latter great is probably an injustice to the word. There are more characters in an individual sport than in a team game, because the team’s ethics and culture can and does prevent players from going out of the team circle so to speak.

Right now, with the exile of Novak Djokovic, the number 1 tennis player in the world, the focus is on the characters of the game as well. When the characters are talked about the first name is Nick Kyrgios. The Australian is rarely out of the news and most of the times it is something he has said or done and not the tennis he has played. As for his talent, even the great John McEnroe raved about it and anyone who knows a little bit about tennis admits that Kyrgios had some of the most outrageous and unexpected winning shots. and work in modern games. But does that help him win the Major?

It would be hard to remember how many big players they have seen in the second week of the tournament. Yes, he can upset and dump a top-ranked player, but will he win seven matches to win a major title? It doesn’t seem so, because more than the opponent on the net, Kyrgios’ main battle seems to be with himself and the demons inside his head. The rambunctious, rambunctious, flamboyant winner draws him into the crowd, but when his career is over, let alone the Major, will he have to show up in his trophy cabinet? Many probably not.

McEnroe was also somewhat similar, but he channeled his on-court frustrations into winning victories and he has not only majors, but many titles to show and is therefore one of the legends of the game.

If Kyrgios can do that then he too could go down as a major winner, but unless things change drastically, it won’t because time seems to be running out for him. Connoisseurs like players who keep their cool and show their sportsmanship to win. The daily crowd, however, like more bang for their buck and hence want to watch more than just sports and they love people who do unconventional and engage with them.

So, while the Big 3-Roger Federer, Rafael Nadal and Djokovic- are highly praised, if you ask the layman, he would love to see Kyrgios because he will get to see some great shots as well as disagreements with the referee. Opponent, someone in the crowd or even with himself. In this way, he feels that he has got more than the value of his ticket or ‘paisa vasool’ as it is called in Hindi.

In cricket, too, characters have been, but are ultimately, if not all, very general career statistics compared to the popularity of more appearances on the field. Today, thanks to TV and OTT platforms sports have become a part of the entertainment industry, many players are more famous for their off field stuff like cars, accessories etc. than the cricket they play. The greats also have the above, but their focus on the game is complete and so they conform to their performance on the field and become legends of the game.

Parents and elders will always show these legends as examples to their children growing up, although kids themselves may also enjoy watching the game’s so-called bad boys iconoclast.

Even the game’s administrators may balk at the bad boys’ behavior, but secretly want more of them to get into the gate-taking and increase TV viewership.

The game is no longer just a game. It’s Showtime now.