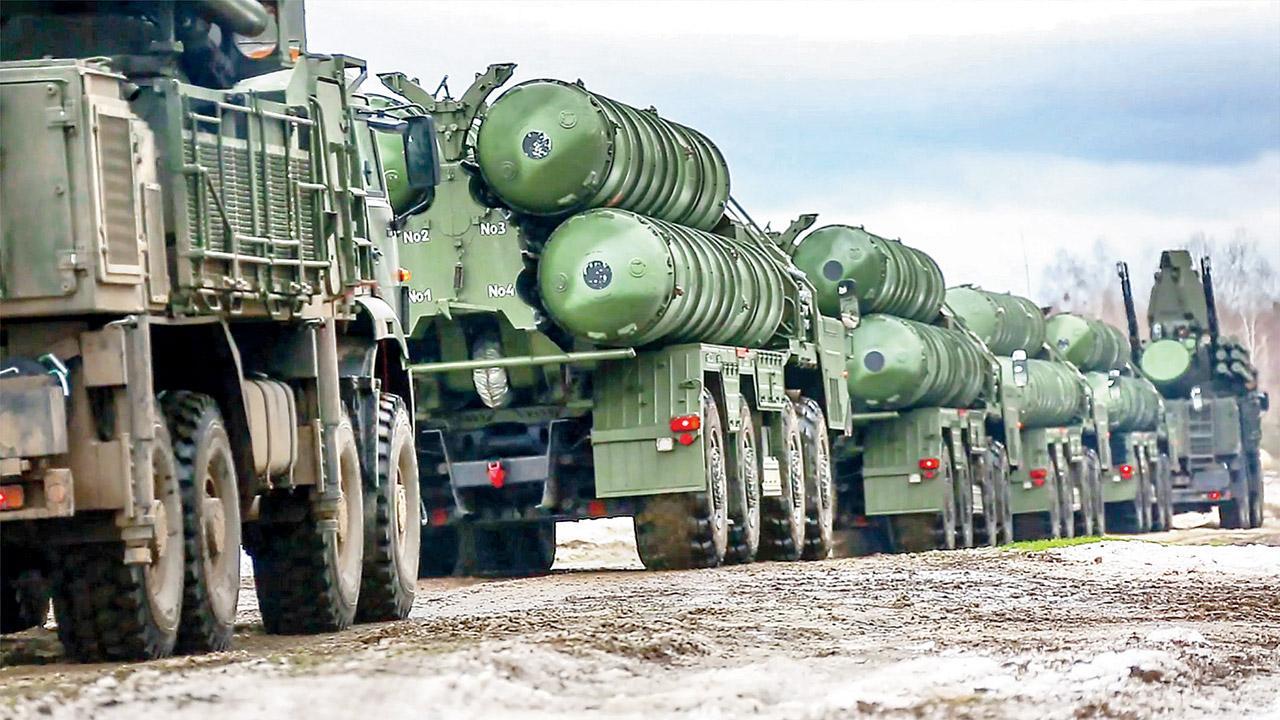 The next few days could be the most dangerous moments in Europe’s biggest security crisis in decades as Russia stages war games in Belarus, British Prime Minister Boris Johnson said on Thursday, though he believed Moscow has yet to decide whether to invade Ukraine.

“… I think a combination of diplomacy along with sanctions and military resolution is in order,” he said. Meanwhile, British Minister for Europe James Cleverly said on Thursday the government intended to introduce new sanctions legislation that would be able to target a broader range of Russian interests in response to aggression in Ukraine.