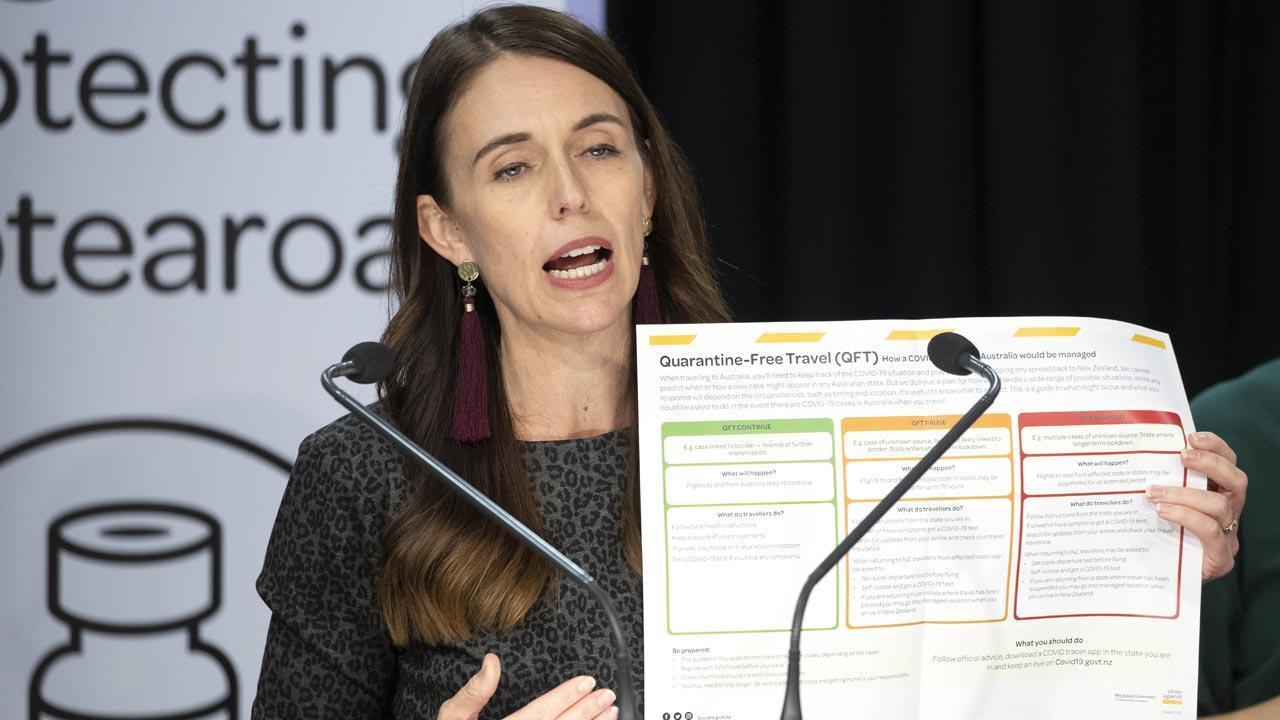 New Zealand’s Prime Minister Jacinda Ardern informed on Sunday that she has canceled her wedding amid a new wave of Omicron cases in the country. “My marriage will not go ahead, but I join many others in New Zealand who have had such experiences as a result of the pandemic,” Ardern said during a routine COVID-19 news conference today, CNN reports.

She said health officials have reported nine Omicron cases in Motuka, a single-family home, CNN reported, adding that the family attended a wedding, a funeral, an amusement park and a tourist attraction over the past weekend. Traveled to Auckland, which inspired the country. To go to the highest “red light” setting.

When asked how he felt about his decision to call off the wedding that was to take place this summer, Ardern replied, “Such is life.” Last month, New Zealand said it was pushing for a phased reopening of its border by the end of February over concerns about the Omicron variant, according to CNN.

Chris Hipkins, the country’s minister for the COVID-19 response, said: “Waiting until the end of February will increase New Zealand’s overall security and slow Omicron’s eventual spread. There is no doubt this is disappointing and will upset many holidays. but it’s important to clearly set out these changes today so they have time to consider those plans.”

Hipkins also said that New Zealand’s cabinet has agreed on other precautionary measures, including reducing the interval between a second COVID-19 vaccine dose and a booster shot from six months to four months, and returning from seven. Including increasing the required length of stay for passengers. Managed isolation and up to 10 days in quarantine, according to CNN.