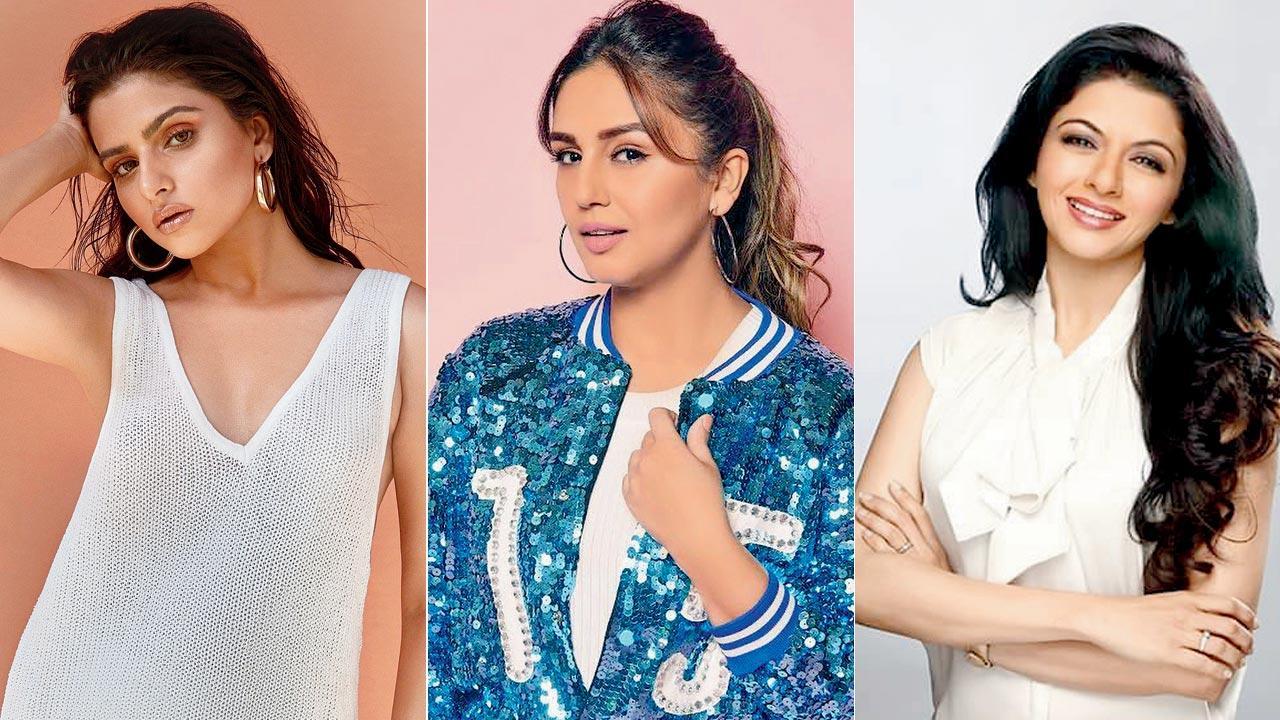 It is clear that Bhagyashree’s children have inherited her love for films. In 2019, the Maine Pyaar Kiya star’s son Abhimanyu Dassani made his Bollywood debut with Vichitra Mard Ko Dard Nahi Hota. Three years later, his sister Avantika is ready for her brush with showbiz. Mid-Day learns that it has received Rohan Sippy’s yet-untitled psychological thriller, which also stars Huma Qureshi and Parambrata Chattopadhyay.

A source close to the Applause Entertainment-backed show revealed that it is currently on floors in Mumbai. The team started shooting late last year. Despite this being her first project, Avantika has given an impressive performance, putting herself in front of seasoned actors like Parambrata and Huma. Her character is complex, and the storyline. The makers are in talks with a leading OTT platform and are considering a possible release later in the year.