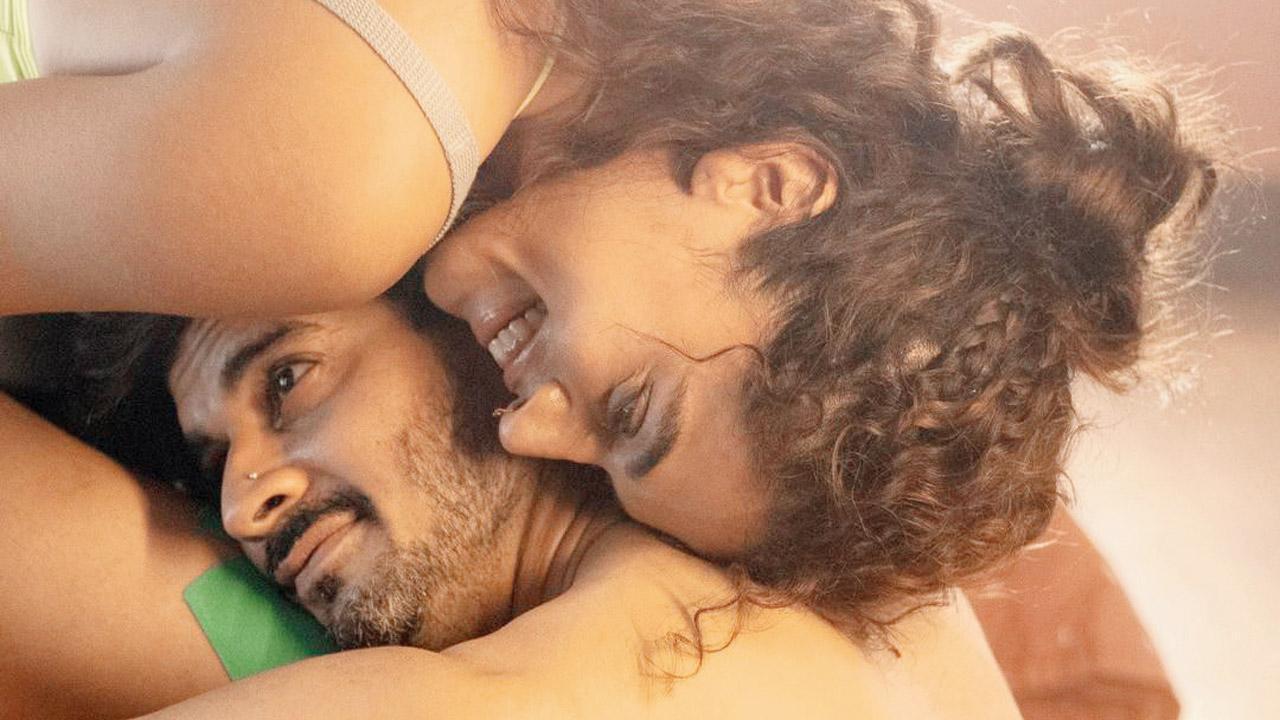 Netflix has renewed its popular romantic thriller series ‘Yeh Kaali Kali Aankhen’ for a second season. Actors Tahir Raj Bhasin, Shweta Tripathi and Aanchal Singh are all set to return for the upcoming season after giving strong performances in the first season. Tahir, who made his Bollywood debut with ‘Mardaani’, took to his Instagram account to share the news about the new season of the Netflix series. He wrote, “The news came that day that a new season of Yeh Kaali Kaali Aankhen is coming and we met happily ever after. Sorry, just rehearsing Vikrant’s voiceover because there’s a new season!!!!# These black black eyes.”

Talking about the renewal of the show, Tahir said, “I am delighted with the unanimous love and appreciation that YKKA has received. I am also thrilled that people have liked my performance. The decibel level of appreciation was loud and strong. It’s been clear and it’s amazing that we’ve announced the second season of YKKA when the first season is still being discussed and so many people are watching.”

A post shared by Tahir Raj Bhasin (@tahirrajbhasin) on

He further added, “The fact that YKKA has become the most-watched content in India, coupled with the rave reviews the show has received, makes me really believe that I can play a quintessential hero on screen. Can’t wait to reprise the role of Vikrant. He has become the weak lover-boy for whom the youth of our country are rooted. They want to know what happens next in his love story as he gambles on his love to save his life.” However, Tahir has remained silent about the sequel’s story. He added, “I can only say this. I hope people should be ready for a thrilling ride in Season 2. I can only request the audience to stay connected with me. I’ll need it next season.”

Commenting on the success of season one, Producer, Producer, Director and Writer, Siddharth Sengupta said, “Yeh Kaali Kaali Aankhen is a project that is extremely close to my heart and it is really humbling to not only come to life”. It is also being loved by audiences across the globe. This journey would not have been possible without all those who have worked so hard on this project. Me with my co-writers Anahata Menon and Varun Badola Grateful for such a rich working relationship that helped craft the intriguing plot and multi-layered characters.”

He further added, “Tahir, Shweta and Aanchal with the ensemble cast who have beautifully brought these amazing characters on screen with such powerful performances and each and every member working behind the camera without whom this project would not have been possible. I am grateful to be collaborating with Netflix to bring such a fascinating story and it is heartening to know that such a huge audience not only in India but across the globe has enjoyed and appreciated the show. Hum Yeh Excited to work on Kaali Kaali Aankhen Season 2. And will soon bring it to the fans.”

Talking about the success of the series, Tanya Bami, Series Head, Netflix India said, “This twisted story has been appreciated by both critics and audience alike, for its bold themes like gender dynamics, power play in a relationship. And the sharp and refreshing performances of Aanchal, Tahir and Sahaj Saurabh Shukla, who have packed in more than one punch. For everyone who asked, what happens next, we are back with another of the genre-bending series with new plot twists. Excited to announce the season and surprises galore.”

The first season of the show premiered on the streamer on January 14. The title of the eight-episode series is taken from the famous Shah Rukh Khan-Kajol song from the 1993 hit film ‘Baazigar’. Set in the fictional North Indian town of Omkara, the story of the show follows a romantic simpleton, Vikrant, played by Tahir. He deserves the wish of Poorva (Aanchal), who can go to any extent to get him. In order to escape Poorva’s progress and clutches and reclaim his life with his true love Shikha (Shweta), he goes down a dark path to regret later. The makers are yet to announce the release date of ‘Yeh Kaali Kaali Aankhen 2’.