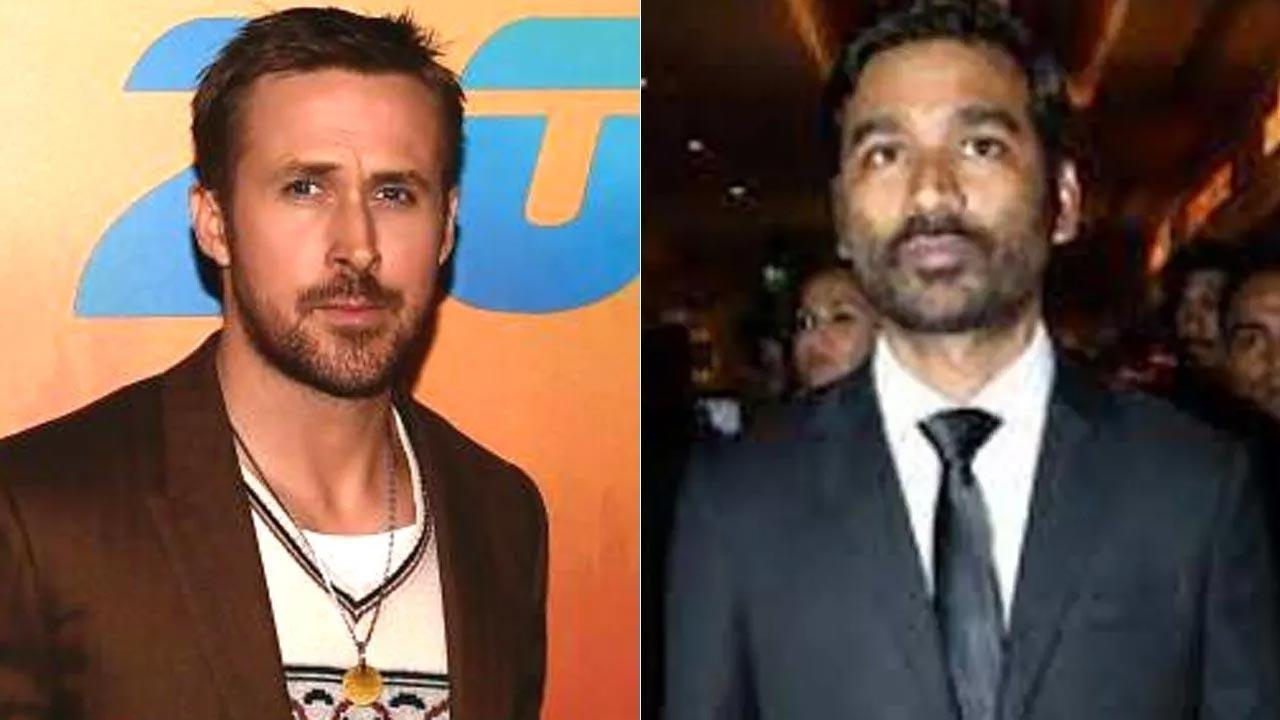 Netflix has announced plans to debut no less than 68 films in 2022, including ‘The Gray Man’, the Russo Brothers action thriller starring Ryan Gosling, Chris Evans and Dhanush.

With this announcement made in a new sizzle reel that released on Thursday, Netflix delivers on its promise to launch at least one movie per week over the next 12 months, reports Variety.

The three-minute teaser also features several prominent stars staring at the camera to talk about the magic of watching movies at home.

“Here’s the great big world,” says Chris Hemsworth. “We can go places your dreams can’t,” Momoa offers. “Or see things that give your nightmares a nightmare,” Foxx said. “In here,” promises Berry, “you can make an incredible discovery.” And Charlize Theron concluded: “Every night is movie night.”