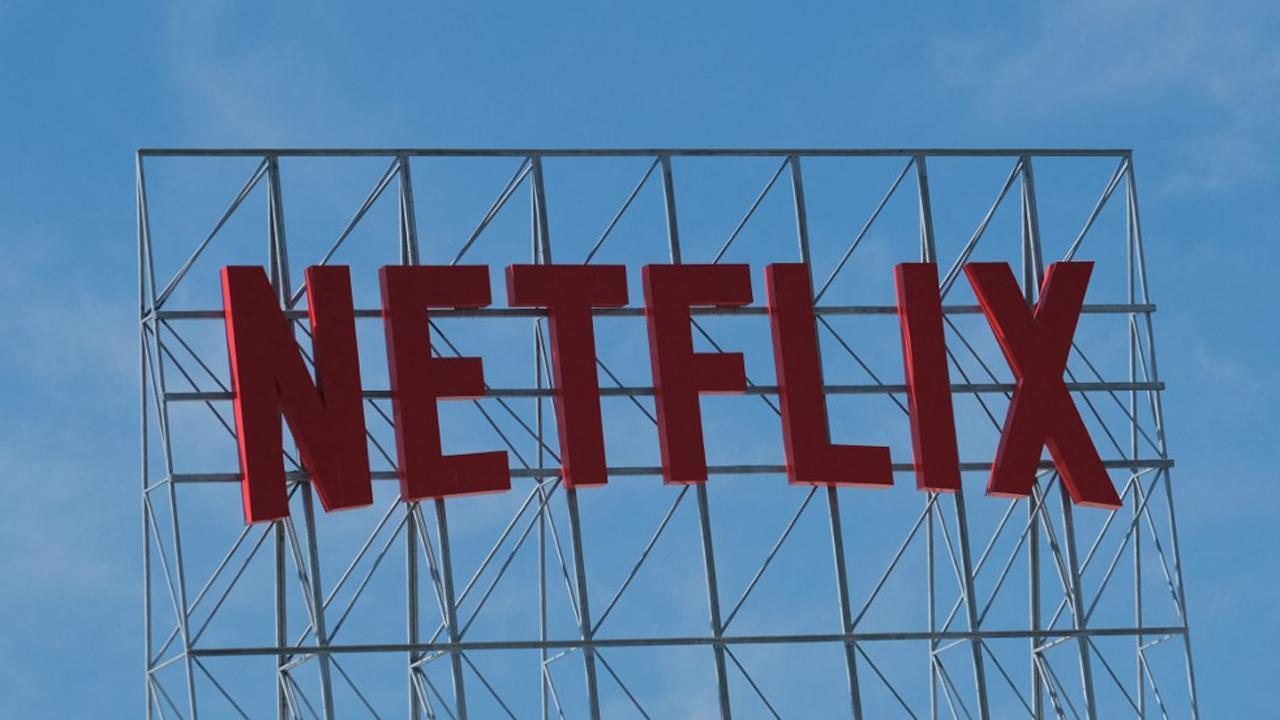 Streaming giant Netflix will no longer come with Russian content.

Due to Russia’s military operations in Ukraine, Netflix has decided to halt all future projects and acquisitions from the country led by President Vladimir Putin, Variety reported.

The streamer had four Russian originals in the pipeline, including a crime thriller series directed by Dasha Zuk, which was undergoing shooting and has been put on hold. It was Netflix’s second original series in Russia after the 1990 set series “Anna Kay,” which wrapped last year.

The service was launched in the country just a year back and is believed to have around 1 million subscribers.

Before Netflix, Disney and Warner Bros. announced their decision to halt the theatrical release of their projects in Russia.