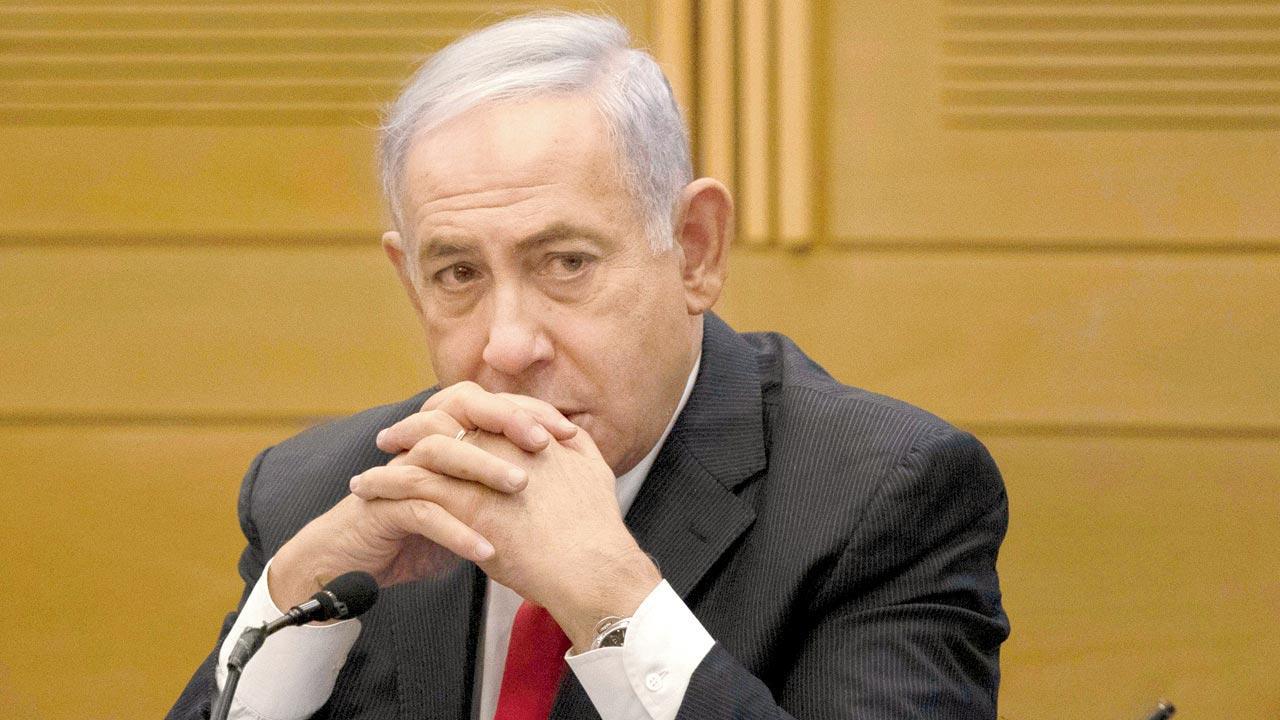 A person involved in the talks said on Sunday that former Israeli Prime Minister Benjamin Netanyahu is negotiating a petition in his corruption case.

Any deal would free Netanyahu from an embarrassing and lengthy trial that has gripped the country and risks tarnishing his legacy.

Netanyahu is facing trial on three separate counts of fraud, breach of trust and bribery. The former prime minister, now the leader of the opposition, denies wrongdoing. The person involved in the talks said the plea deal would drop charges of bribery and fraud and eliminate a case altogether. The person asked anonymity because he was not authorized to discuss the details of the talks.